Yes, this tiny PC is turning into a fine little emulation station as well as simple portable gaming station. Currently, they are still working with the X5-Z8550 version and have been testing Games like Left4Dead, Diablo 3, Prototype, Devil May Cry 4 and Dungeon Fighter to showcase how good the games run on the GPD Win and they do.  You can also read about the GPD Win getting a CPU upgrade here. 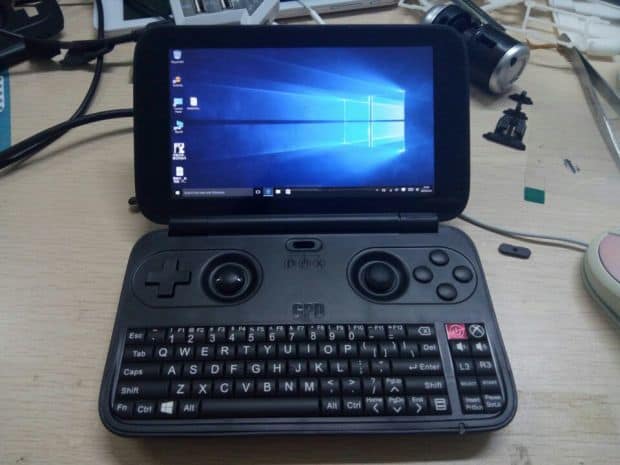 Of course, you can’t expect high-end graphics and 120fps but the games run smooth and without lags and can be easily played on the go. I mean its a portable gaming PC not your High end 4000$ rig at home. After some people asking for a PS2 Emulator test they now showed the game Arc the Lad running on the GPD Win. It had slowdowns while playing but they hope that the performance will be better with the X7-Z8700 or X7-Z8750 processor. You can watch the PS2 Emulator Test and also a PSP emulator test which has nearly no fps issues below and watch the other game they tested on their Youtube Channel.