I know you all are like WTF but yes I said Nintendo–PlayStation & Super Boss Gaiden.

Some of us know that back before the N64 & PlayStation were released there was a system that if it was made the gaming world as we know it may not have existed like it does now. 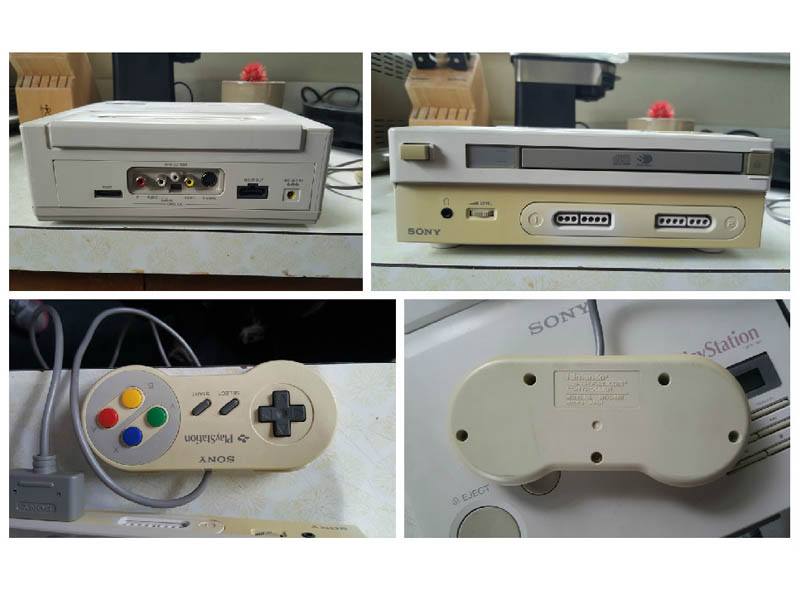 Nintendo PlayStation or Super Disc refers to an unreleased video game media format and peripheral for the SNES. The device and the format were built upon the functionality of the cartridge-based SNES by adding support for higher capacity compact discs. 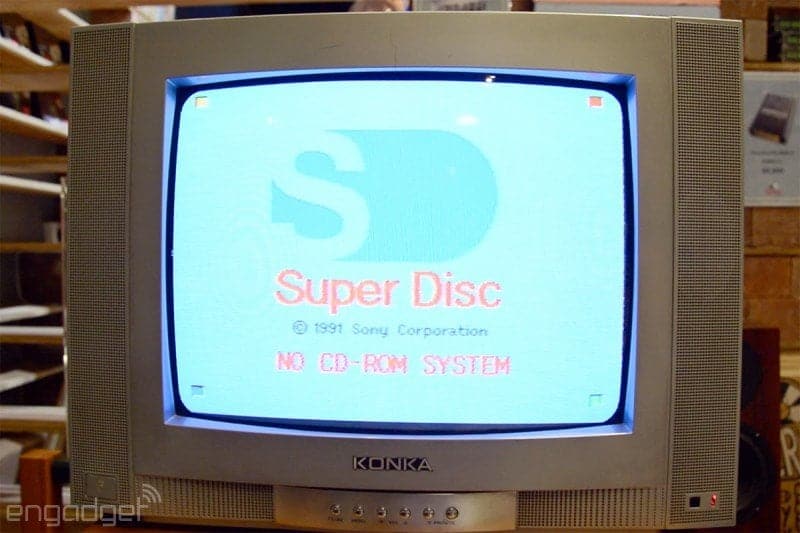 Known by collectors as a holy grail of sorts, they just are not easy to find, and games are damn near impossible to get you hands on.

Well, now it seems that Chrono Moogle and Dieter Lazer have given us a chance to taste a bit of the system that just never was. Today I bring to you, Super Boss Gaiden and if you are like me you to can have a chance to play something that never was is awesome! 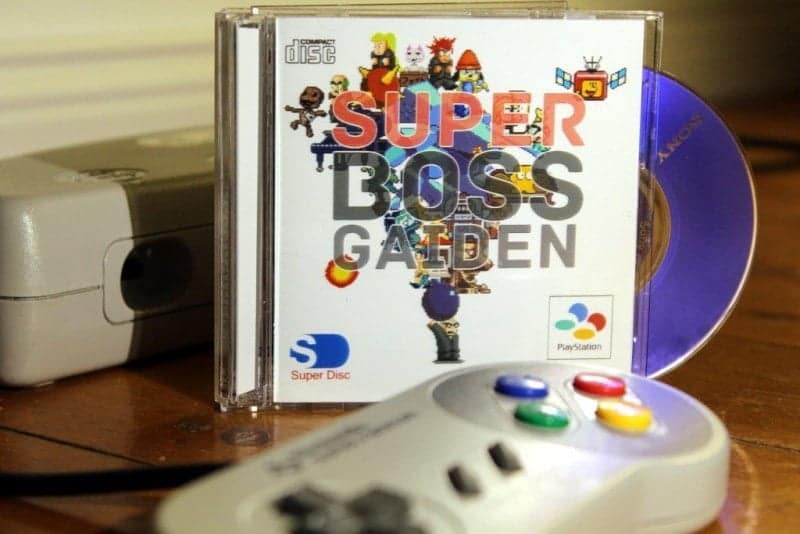 The game’s plot follows the rampage from the top floor of Sony’s fictional President office across the whole of Sony Headquarters once his executives deliver the news that the last remaining SNES CD prototype has fallen into the hands of the general public and has been emulated. Being a very hands-on executive, instead of calmly discussing the situation and planning out the proper legal counteraction, the titular Boss takes on employees and resources with both fists and feet.
Subscribe to Nintendo Life on

We certainly enjoy the very familiar sprite work of the protagonists. The team as even managed to sneak a few unlockable secrets into the game, but we are not going to give them away.

Download the game (attached below) – there’s a regular SFC ROM file that runs on a standard SNES using a flashcard, but there’s also an image file which, if burned to a CD, will run on the recently-unearthed SNES CD prototype – the team behind the game hope to demonstrate this in the future.

Here is a fast video of it in action and also a link where you yourself can grab a copy and try it yourself, and just maybe get past the R & D guy but I have a feeling you won’t 🙂

Now some of you may already have a SNES emu running on one of your devices, so trying this will be easy, for the rest of you get hacking so you can tell your kids you played one game from this never seen system!

Well there you have it a lost gem from a time that never was but now you have the chance to play a piece of history!

Also as promised here is that link to get it: Super Boss Gaiden

Note: We tested it on multiple emulators for different systems and it worked fine. 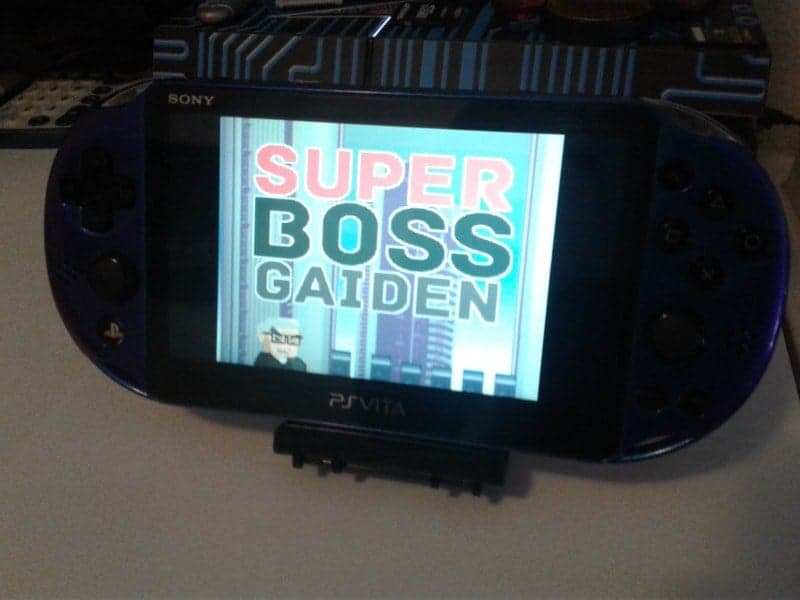