We all remember that day we got a PS3 ( before the new models) and was surprised to find that it could run Linux ( other OS) and at the time most of us thought this could have really open the doors to some awesome stuff. Faster forward a little bit, Sony gets worried that the use of linux could lead to piracy and other things. So they pull it right out of the system with a update and a lot of user didn’t know that they would lose Linux with this new update. Sony argued, no one would care if it was gone and the TOS clearly states that. Well, low and behold Sony finally settles the whole Linux lawsuit and now PS3 owners can get up to $55 dollars or $9 for the loss of the other OS feature. 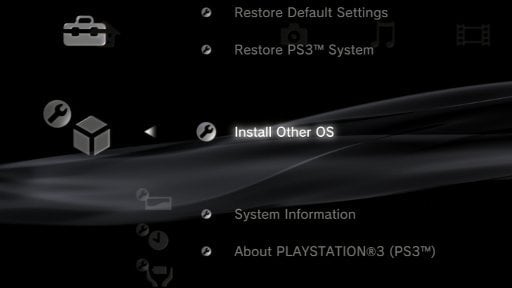 Sony and lawyers representing as many as 10 million console owners reached the deal on Friday. Under the terms of the accord, (PDF) which has not been approved by a California federal judge yet, gamers are eligible to receive $55 if they used Linux on the console. The proposed settlement, which will be vetted by a judge next month, also provides $9 to each console owner that bought a PS3 based on Sony’s claims about “Other OS” functionality.

It’s crazy that this is happening so late in the game, but its also good that Sony is paying out for there other mistake. 😉 Once a judge sign the last documents this will probably start to happen and they will employ emails to all of it’s PlayStation network customers about the settlement.