Most of us remember Ecco the dolphin games from the Sega Genesis and then it made its way the the Sega CD but never officially made its way to the Sega Saturn. The last time you might have seen a Ecco game was on the Dreamcast and it was also on the PS2 called Ecco: Defender of the Future. Now a old prototype of Ecco II: Sentinels of the Universe has surfaced after 15yrs.

Ecco II: Sentinels of the Universe for the Sega Dreamcast this another one of those canceled games that never made it, since the Dreamcast was dying fast due to other circumstances that were in motion. Now prototype for the Dreamcast is actually playable and even on emulators, if you play the last Ecco game made this is very similar to it. The game is missing BG music, sound effects, a story mode, and any kind of missions of that matter. 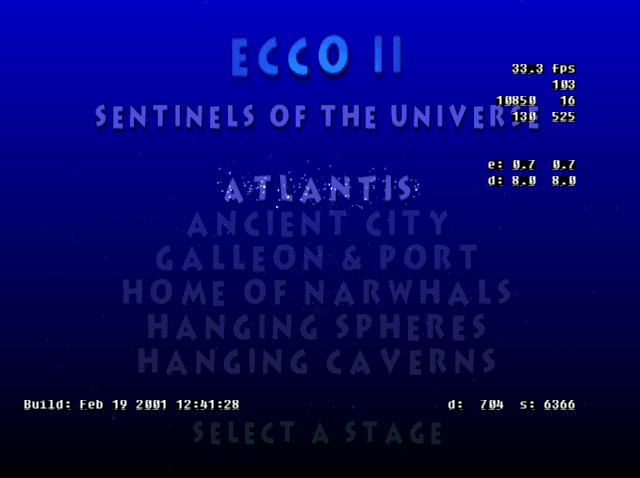 You basically can just swim around, which will be great for my kid, since most of the games she plays, she just goofs off anyways. You will also see that debug mode is on and it has a lot of glitches but this is unfinished game and this type of stuff is expected. 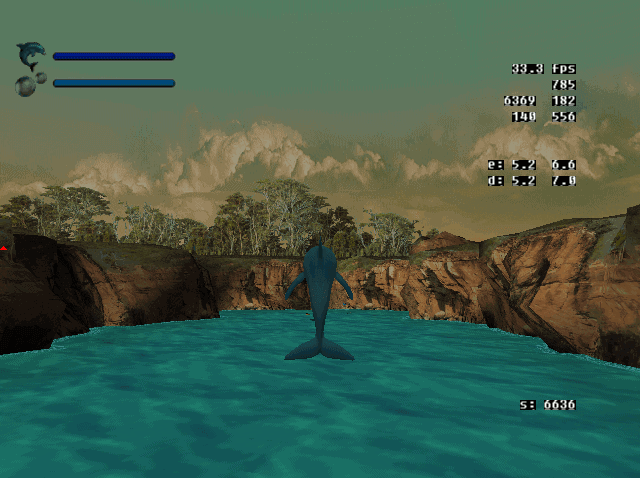 I still think its cool to see unfinished games get released, leaked or whatever you want to call it, as it gives us a look at something that could have been. You never know these days some old projects like this could one day be replenished by younger generation of gamers.