Hello, Mgs2master2 here and I wanted to share my experience with one of the best booths I saw at E3. That booth is Xseed and Marvelous games. I must have spent 3 to 6 hours, over the 3 days I was at E3 and here at this booth alone. So let me share what I played.

First game I played was Shantae: Half-Genie Hero.  The first thing I have to say about this game is that it looks beautiful. 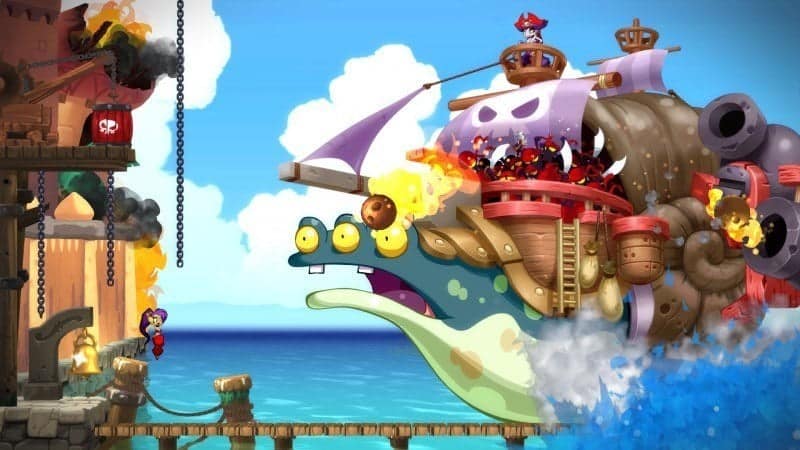 The animation is done well.  It is very, VERY beautiful. Beyond the beauty, we get the Shantae experience we all know and love. It is a 2.5D Platformer in which we jump, collect things, beat up enemies, and do all the things Shantae does in this very expansive world. Below is the trailer.

Needless to say, I am excited to get my hands on this. I demoed it for the WiiU, but I was assured that The PS4 and Vita versions will be incredible as well in terms of how smooth and fluid the game will be.

Next game I played was….

I know nothing of Fate/EXTELLA: The Umbral Star, but I got some hands-on time with it. It is very interesting to say the very least. 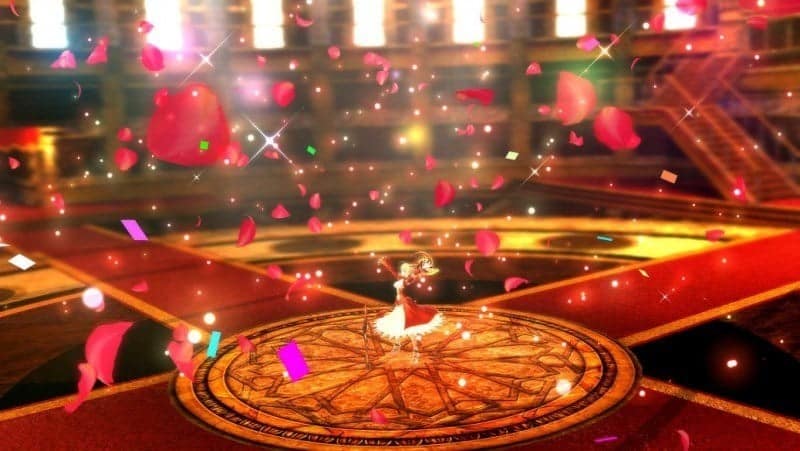 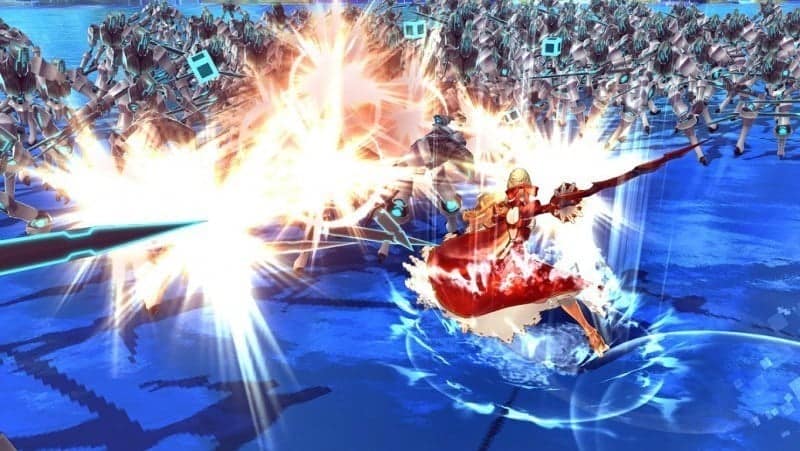 The game looked beautiful and played extremely well. Xseed/Marvelous must have wizards working for them. It felt as if it was a Warriors type game, but not at the same time. It is interesting to explain to say the very least. It is one of those games you have to try for yourself, and I do hope you do. It was very fun to play. Below is the E3 trailer.

Fate/EXTELLA: The Umbral Star will be coming out for PS4 and PSVita.

The next, and final game, I played at XSeed/Marvelous was probably my most favorite title at their booth is… 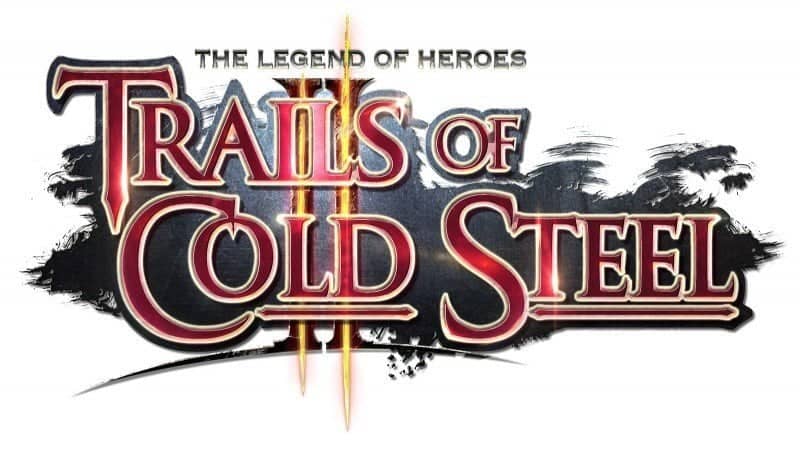 The Legend of Heroes: Trails of Cold Steel II was playable there. I took every opportunity I can to go play it. Taking place immediately after the ending of the last game, our gang of heroes now face a threat that is even larger than before. 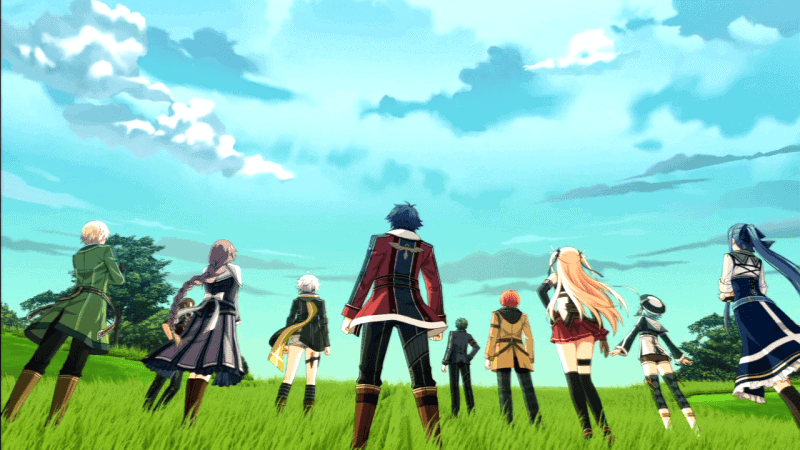 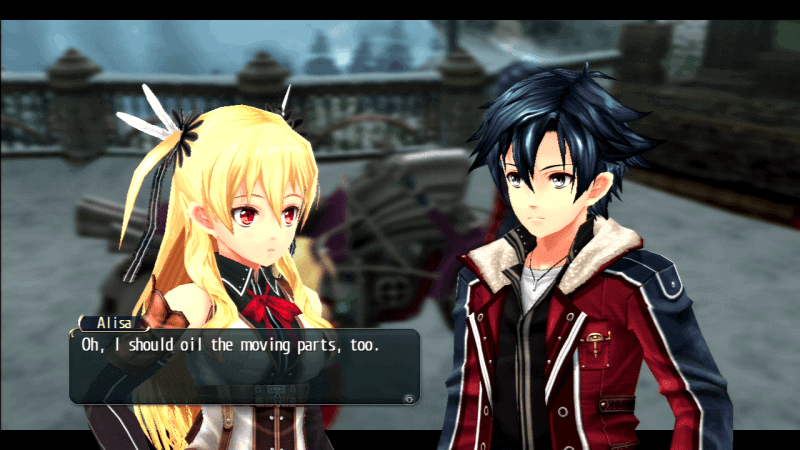 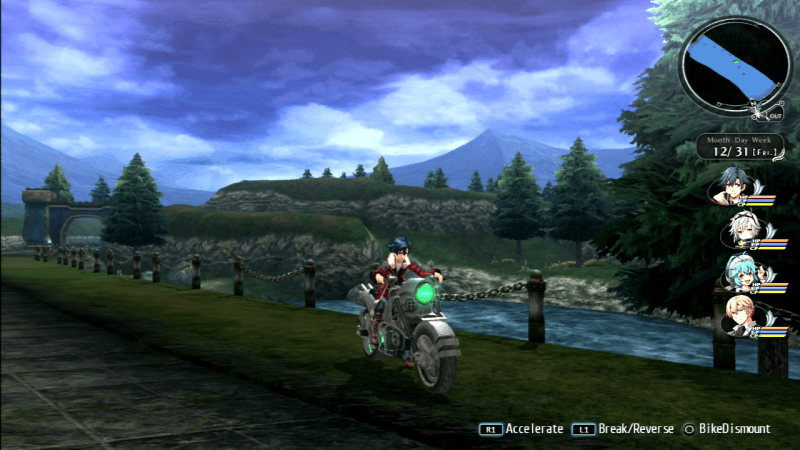 I spoke quite a bit with Nick, who is part of the localization team on the game. He was telling me that they had to struggle to get a fully localized playable version at E3. They did very well with it. I enjoyed every second I played it. Those who played Trails of Cold Steel are anxiously awaiting to play this game, I am as well. Game 1 was my favorite RPG and Vita title when it came out, and I can almost anticipate this second game taking it this year as well. I played the PS3 version, but it is also coming to Vita as well sometime this year (Amazon says September 6th, but at the booth they said it may be a bit later than that. Take all the time you need in my opinion. It will be fantastic.) so stay tuned to that. Below is the E3 2016 trailer.

There were other Xseed/Marvelous games at the booth, but these 3 were the games I spent the most time with. I am definitely excited for them.

Xseed/Marvelous games will be  hitting hard this year. Hope everyone is ready for greatness.

Til next E3 update, Mgs2master2 out!