Hey guys, I’m back with my take on the Vita version of this game. If you haven’t read Gaarasaiyan’s review of the PS4 version of Atelier Sophie and the Alchemist of the Mysterious Book then click HERE before going any farther. You need to read his review first as I will be sort of playing off of it since he’s a great reviewer. 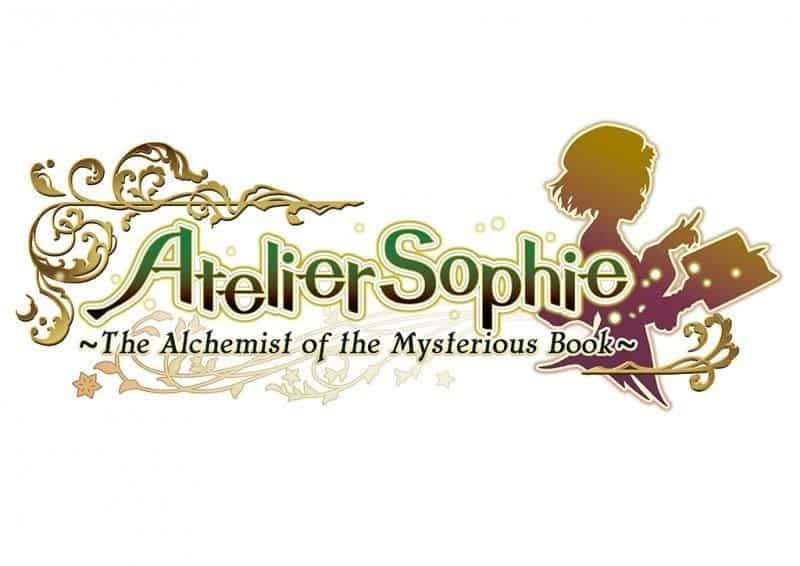 If you did indeed read his review you know the ins and outs of Atelier Sophie and the Alchemist of the Mysterious Book. It’s basically a fun and exciting delve into the world of alchemy. This being my first Atelier game I, like Gaarasaiyan, can’t speak to the continuity of the game with previous versions. What I can tell you is this is a wonderful game overall and doesn’t disappoint in much of any way. There are some repetitive monsters and weapons but the gameplay mechanics are spot on. The combat is a nice turn-based system with some twists. A lot of times turn-based combat can get repetitive and boring very fast but this one actually keeps you engaged. It adds mechanics and forces you to use strategy rather than just pounding something in the ground. 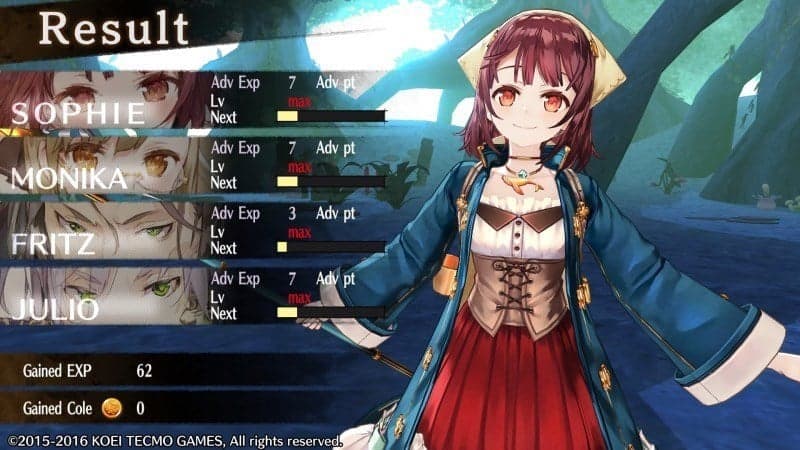 As for the differences in the Vita version I honestly can’t see anything at all different from the PS4 version which is amazing in itself. What I can tell you is Atelier Sophie and the Alchemist of the Mysterious Book, to me, makes one great Vita game. The controls and combat seem made for the Vita. If you love gaming on your Vita for hours this is definitely one to pick up. You will spend days collecting materials and using your alchemy skills to craft items and satisfy quests to get money and advance the story. While the story isn’t very clear at times, if you just continue to unlock Plachta’s memories and complete quests you’ll get there.

One thing you must do that isn’t always one of my favorite things but does essentially make this game is you must talk to everyone repeatedly. Make it a habit to traipse around town periodically and engage all the townsfolk. You get new and exciting things sometimes from just talking but, I digress. 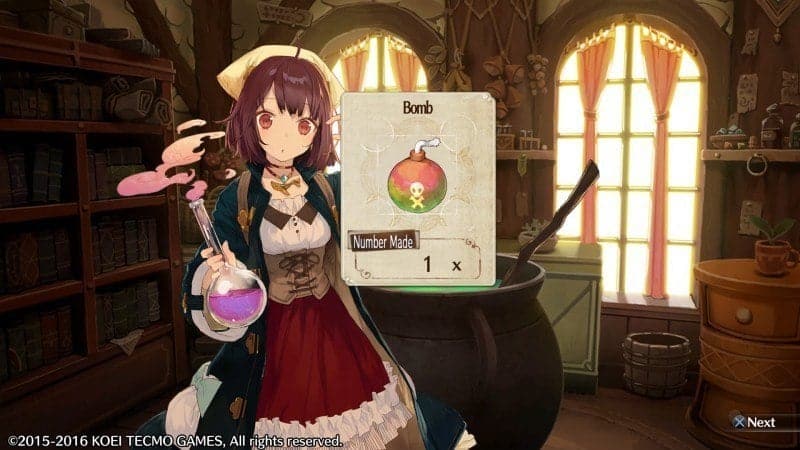 That’s about all I have to say. If you like the Atelier series then I assure you this is a must have but even if you haven’t decided to partake before, this is a great time to start. The Vita version of this game is a definite must-have for any JRPG fan or any turn-based combat fan as it doesn’t disappoint and gives a lengthy play time to keep you involved for hours.

My rating on this game is easily an 8/10. There are a few things I don’t care for but in the end they become minor when compared to the awesomeness of the game. With that, guys and gals, thanks for reading and as always… HAPPY GAMING!!!

Just your friendly neighborhood redneck from Alabama keeping things interesting. I cling to my God, my games and my guns! Roll Tide and HAPPY GAMING!! You can find me on Facebook and Twitter @johnfrazarjr
@JohnthePooka
Previous Our Review of Atelier Sophie
Next E3 2016 spotlight – Xseed and Marvelous Games