Well, all, E3 is upon us and it’s already shaping up to be one of the best in the past few years. Tons of reveals, and tons of gameplay.

Big games like Gears of War 4 for Xbox One, and the surprise mic drop moment of Sony’s Conference (Aside from Kojima making an appearance), the game Days Gone.

We also had more details about the new Zelda game, including a title finally! The Legend of Zelda: Breath Of The Wild, is slated to come out for both the Wii U and NX (final console name pending) March of Next year.

There have been tons of other highlights as well. Two new Xbox One’s: Xbox One S and Xbox One Scorpio. XB1 S (pictured here) 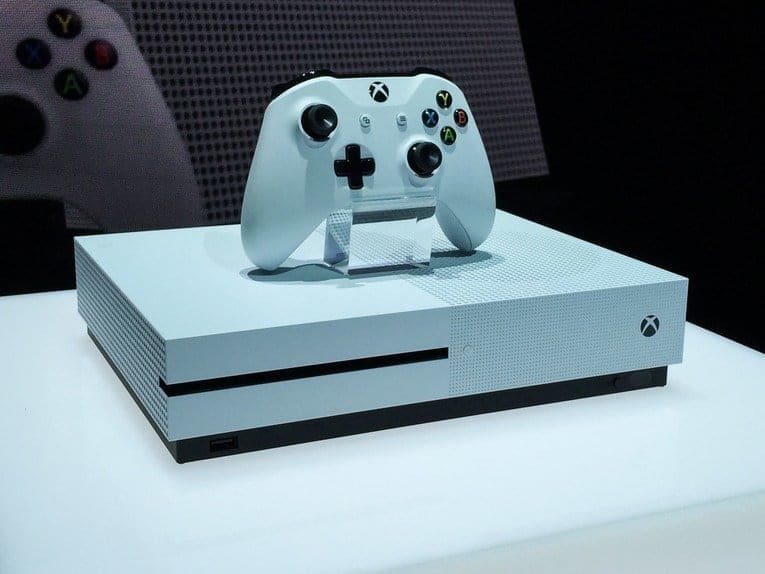 Will be due out later this year and the Scorpio will be out later next year, probably around the holidays. A few other big games made their debut appearances such as Insomniac’s Spider-Man PS4 (Working Title); which, if you can’t tell by the working title, is a ps4 exclusive.

The trailer looks very interesting and I am hoping the core gameplay mimics a lot of what we saw. We also saw Resident Evil VII, which was shown to be playable in Playstation VR. Not just portions of the game either, but the entire game.

We also got to see more of Horizon Zero Dawn as well as a new game, Detroit Become Human.

Last but not least is Scalebound which is another Xbox One Title.

All these and more have been shown so far and this was just during the press conferences. The doors to the press and other media opened today, so expect to see even more news in the upcoming days to be unveiled. We will be sure to keep you up to date on everything that catches our eye.