Developer MrNbaYoh already released an unstable version of BaseHaxx before but now he released a stable build of the Payload. This Userland exploit is secondary which means that you will need access to the HomeBrew Launcher to install BaseHaxx. It works from Firmware 9.0 (Minimum Requirement for Pokemon OR/AS) to FW 11.0 and Pokemon OR/AS version 1.0/1.4. 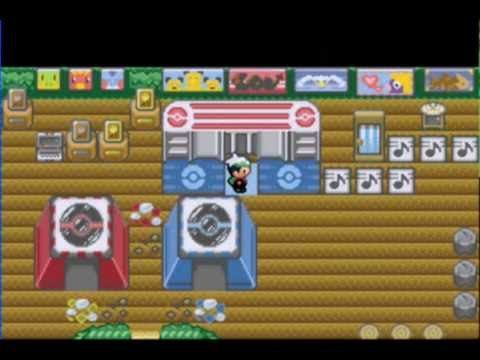 In case of future updates the payload also has an update mechanism so that it only has to be installed once and can be updated without any other Haxx in the future:
“You can update the *hax payload with the in-game menu. This will ONLY update the *hax payload.
Before triggering the exploit, make sure you are connected to the internet through the PSS.
Then launch the in-game menu and select the 2nd option. Choose the target firmware and press A.
/!\ Switching between N3DS and O3DS is not possible with the embedded updater /!\”

Big thanks to MrNbaYoh for this userland exploit. I’m really curious if Nintendo is gonna pull Pokemon OR/AS from the eshop or if they make a patch in the next days xD