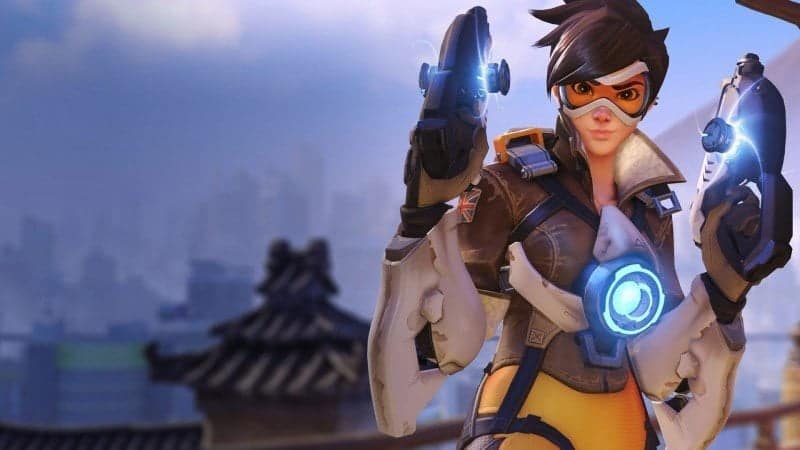 This is the first time a Blizzard title has been released simultaneously alongside the PC and consoles, as tradition has seen Blizzard primarily focused on PC based titles like Heroes of The Storm and World of Warcraft.

FIFA saw a 91% rise in sales whilst Tom Clancy’s: The Division also experienced a 42% increase in sales.

Homefront: The Revolution which came out last week across all platforms dropped down to the No.4 spot on the charts with a 41% decline in sales alongside another entry, Teenage Mutant Ninja Turtles: Mutants In Manhattan which despite both receiving low reviews have been doing relatively well to maintain the No.4 and No.18 slots in the charts.

Another PS4 exclusive title Ratchet & Clank has been able to achieve a 114% increase in sales due to half term associated retail promotions and unofficial hardware bundles.

Sales at this point in time for The Witcher 3 Blood and Wine DLC and Hitman haven’t been documented however the release of Mirror’s Edge Catalyst is due to release next week so the test against whether Overwatch will be able to hold the title will soon be revealed.