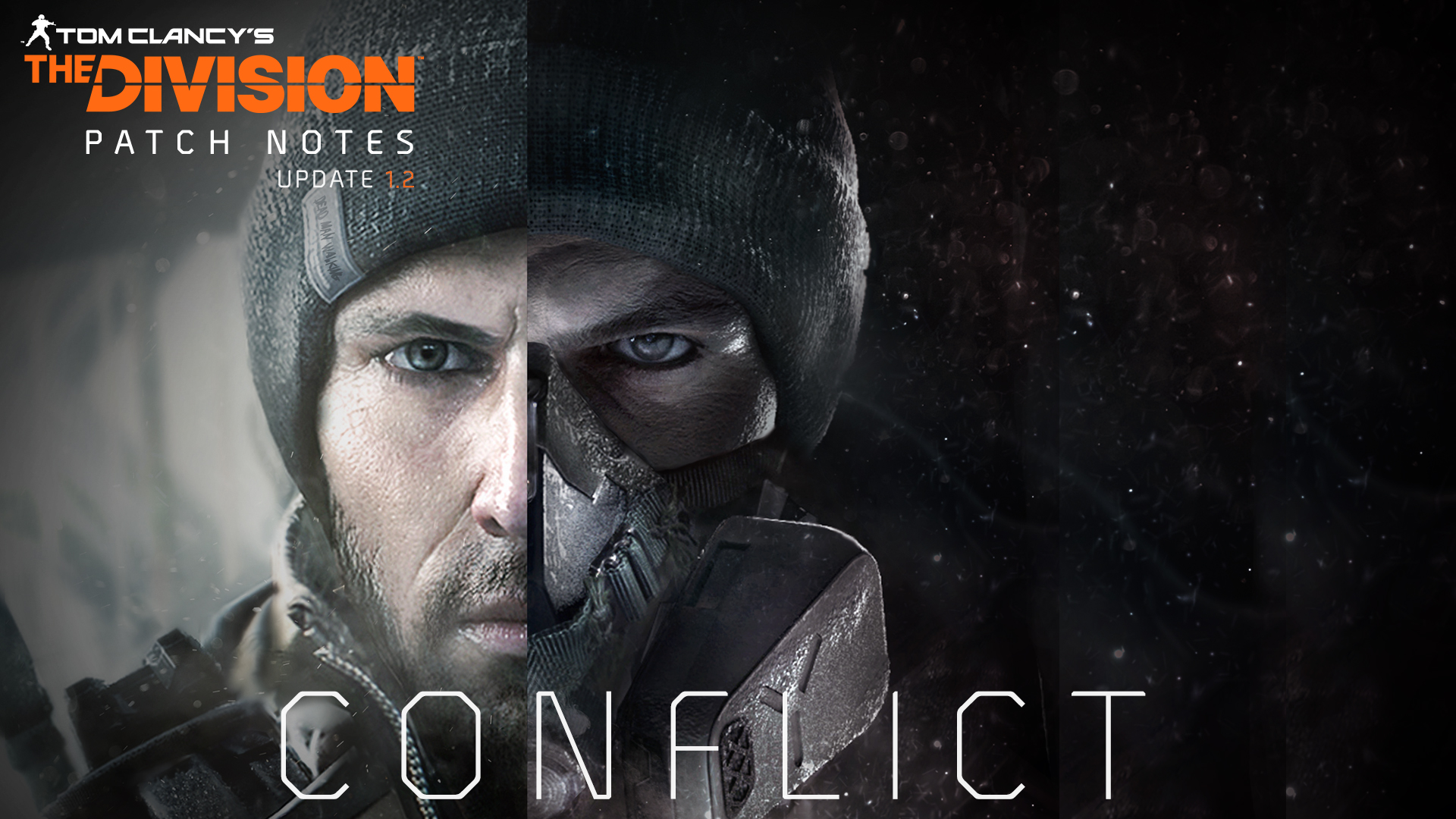 Some of the more welcomed additions to the update is the mass amount of bug fixes that have been recurring throughout the game, such as exploits where players rapidly equip and unequip items which stacks the effects of talents. This more so enables god like character buffs that should not even be possible to achieve.

One of the most intense and probably interesting mechanics that has been added to the game is the ability to hijack Dark Zone loot that has been attached to an extraction helicopter. This on top of the random supply drops which was added in the previous update, hopefully we can see the Dark Zone getting a bit more intense, which is where the entirety of the excitement lies.

In the tweet below posted by the official @TheDivisionGame page, they outline specific gear sets for players with different play styles.

Which new Gear Set is at the top of your list for Update 1.2? #TheDivision pic.twitter.com/QKUfzjfbqI

Before reading the in-depth notes found below, you might want to check up the ‘Conflict’ trailer found below.

The notes can be found below in extensive detail such as: New features, Games changes, Loot balancing, Bug fixes and much more.

Hunter’s Faith – Duel your enemies at range and come out on top with this survival focused marksman set. Includes: