Most of us remember Cobra Black Fin for the PSVita, it was going to come out sometime after the New year. Months have passed and the product was nowhere to be found other than a fishy Chinese website. If you don’t know what the Cobra Black Fin here a quick reminder. 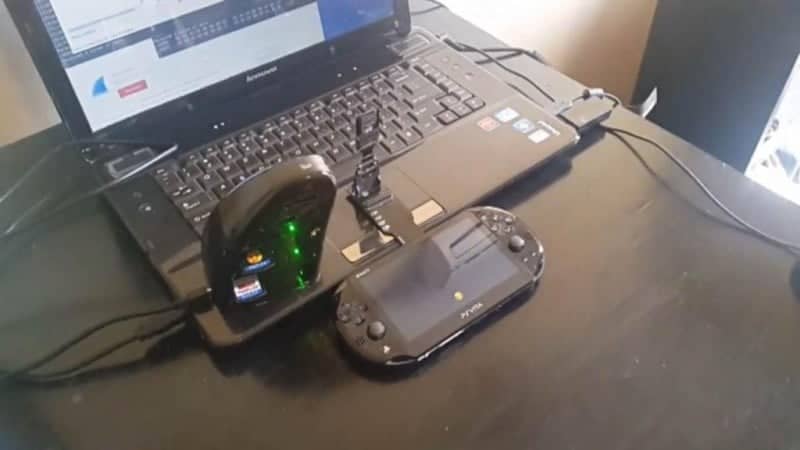 “The Black Fin allows Vita and Vita Slim Wifi and 3G users to share their Vita games over the internet.

You might ask why it is necessary to authenticate the game you wish to play using an original card connected to a server?

Vita has a very secure card authentication mechanism, which to date has not been penetrated and is based on secure cryptography. It is unlikely that a direct authentication method which avoids having to use a peer to peer system will appear any time soon. As a result, Cobra has designed a unique and cutting edge peer to peer sharing device which allows users to share their favourite games with friends over  an internet network.

Vast resources have been poured into designing a flash card which is the same size as the original Vita card itself. Yes, the Cobra Black Fin squeezes all of its technology into a card no bigger than a Vita game card with tons of features and packing serious hardware power! When you look at the circuit board design and components used you start to understand the expertise and time required to pull off a design of this magnitude.”

Today while surfing our forums I notice GAME4DEAL posted about the product being for sale but only in wholesale. So I did a little digging and found that the website is also hosted in China and has been around for the last 3yrs. 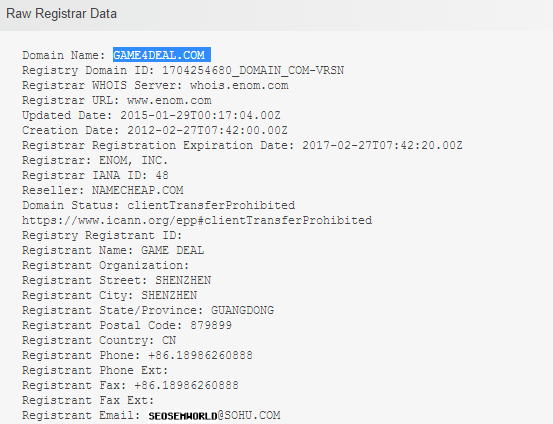 The next thing I noticed on the site was it’s listed to work for FW3.51 which is kind of old now and most people have either updated their systems or have gotten a new Vita’s and missed the opportunity to be on lower FW. Also, there is no word if this will work on the VitaTV or PSTV or proof that it works at all since no credible sites have got a review unit. Here is a description from the GAME4DEAL.COM. 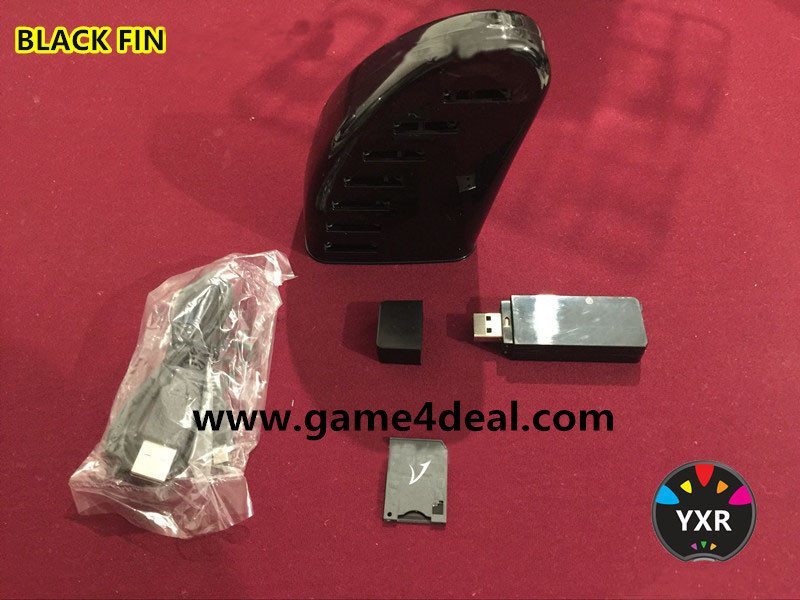 Why buy from us ?

1.We can provide you the best price and service for wholesale business.
2.We have full stock so don’t worry about the delivery.
3.Your products will be sent immediately as soon as we received your payment.

How to use the Cobra Black Fin?

*It can share the Vita games on the internet .

*It can work perfect on the latest Vita firmware 3.51

*squeezes all of its technology into a card no bigger than a Vita game card with tons of features and packing serious hardware power.

You would think that is product would work on the latest FW but even on the official site it still says FW3.51 and hasn’t been updated to reflect if it will even work on other FW’s like 3.52, 3.57, & 3.60. This could be one of the main reason it’s not all over other modchip sites that have made a good name for themselves like gocybershopping.com but who knows really why. To me, you would think other modchip sites would be jumping all over this but this isn’t the case. Something just seems fishy about all of this and can’t quite put my finger on it yet.

What do you think about this? Lets us know in the comments below.

I like to get everyone the right info and I like to help others get the most from there electronic devices. I enjoy playful cleverness and the exploration of technology. My Motto: You own it, you can do whatever you want with it.
@HackInformer
Previous iPhone: Security App to detect Jailbreak made it to the AppStore
Next Minecraft becomes first PSVita game to reach one million sales in Japan