Amiga classic Shadow of the Beast gets a physical release & in English for Asia!

Shadow of the Beast is Sony Interactive Entertainment and Heavy Spectrum’s re-imagining of the 1989 side-scrolling classic of the same name, originally released for the Amiga. Notorious for both its difficulty and action, as well as its impressive graphics for the time period, Shadow of the Beast promises to give new players that same experience that inspired many fans of the original. Of course with this being a remake art style, music, and gameplay have all undergone large changes, with the goal of retaining the overall feel of the original. 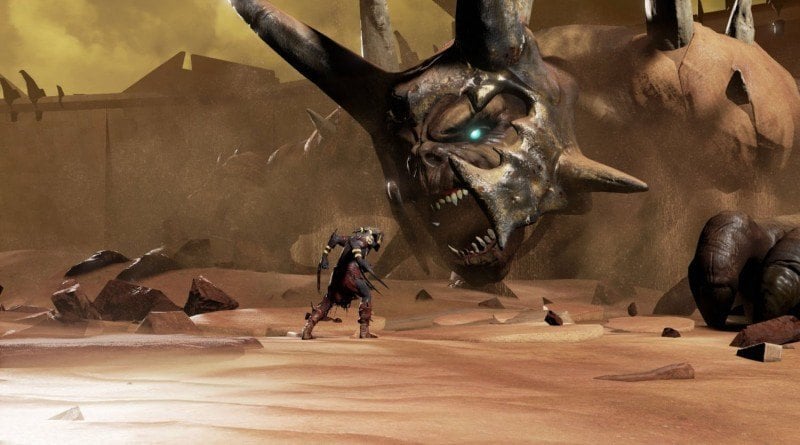 “We’re trying our best to make sure that the combat in particular has layers to discover and that truly mastering the game is going to be something players can enjoy doing as they uncover the secrets of Aarbron’s world.” 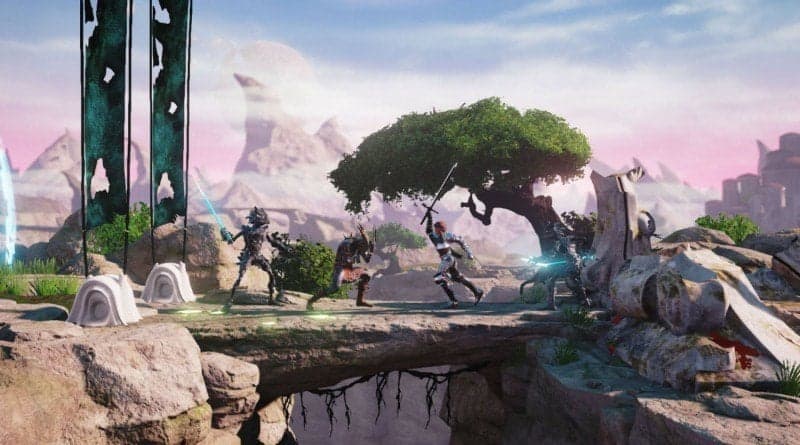 Without pity; without mercy. Take control of the beast known as Aarbron and unleash an unstoppable tide of brutality on all who stand between you and your vengeance. Players will tear their way through entire armies, exploring ancient lands in search of the evil mage Maletoth. The fighting mechanics will greatly reward timing and precision — which not only ends up being fun to play but also looks amazing when the animations are chained together. 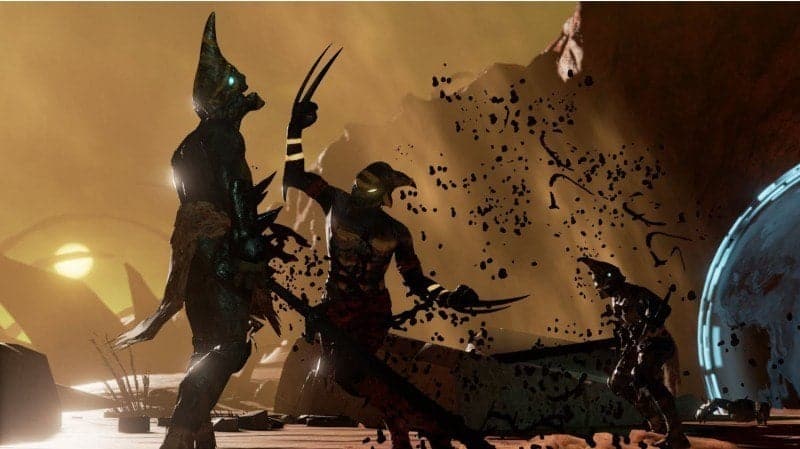 The gameplay mechanics will allow players to draw strength from slaughter, as you spill the blood of armed regiments and monstrous hordes alike to fuel your frenzy and unlock brutal new attacks and takedowns that will have you chasing the highest score.