Last Thursday was a huge day for Final Fantasy Fans, as probably the most ambitious and complex title of the series was featured at the UNCOVERED: FINAL FANTASY XV event. 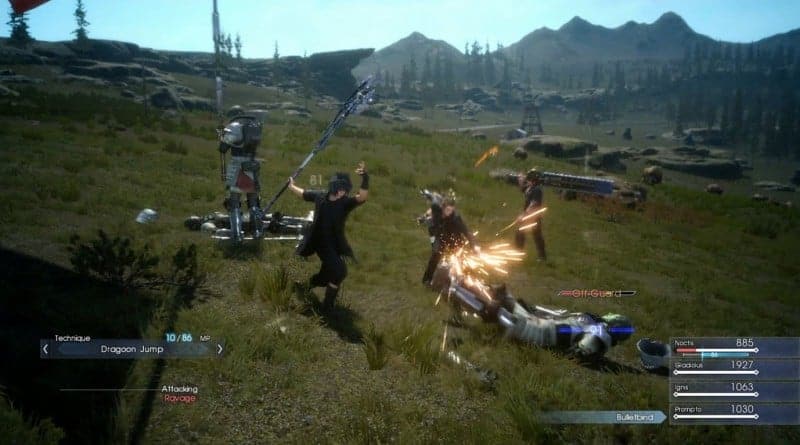 Not only did we get a more in-depth look at the upcoming RPG, with new trailers and announcements galore, it seems like the wealth of content in preparation for the release is a bounty for those who love Final Fantasy. More importantly, the disclosure of a worldwide release date has finally been set: September 30th, 2016! 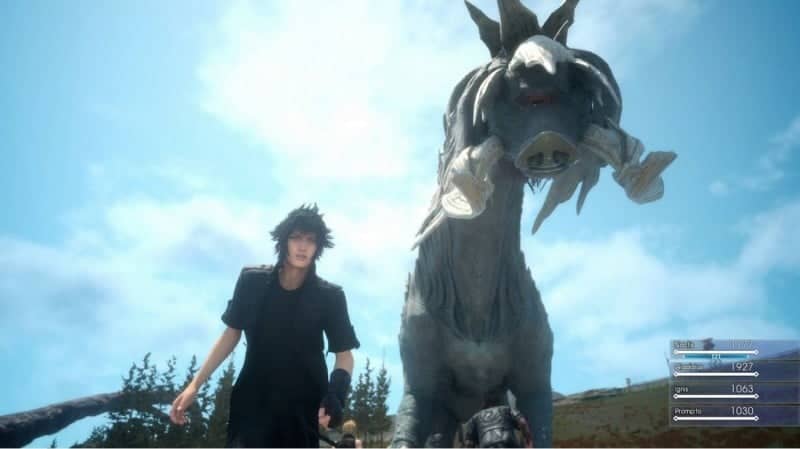 For a complete and thorough wrap up of the of the event, you can check out Gematsu’s article here – there’s details about the new FF Movie, and a prologue anime airing until the release!

If you have the time, here is a new demo for both the PS4 and XboxOne, where upon completion, players will unlock a special Carbuncle companion to be used when Final Fantasy XV releases later this year: 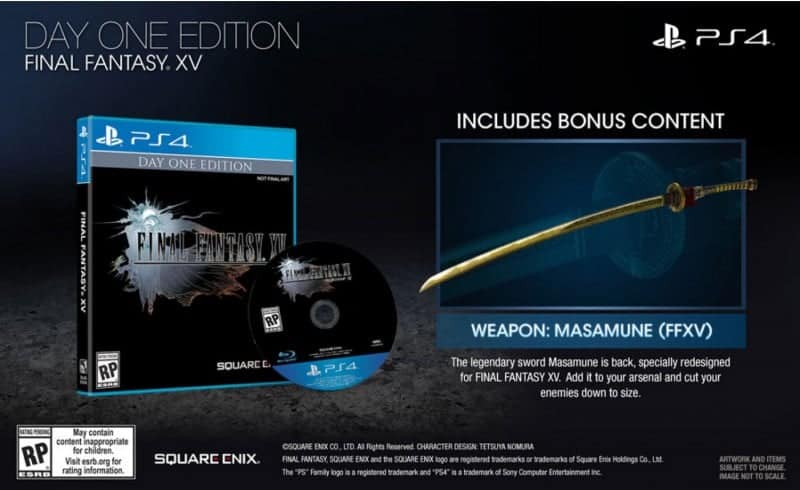 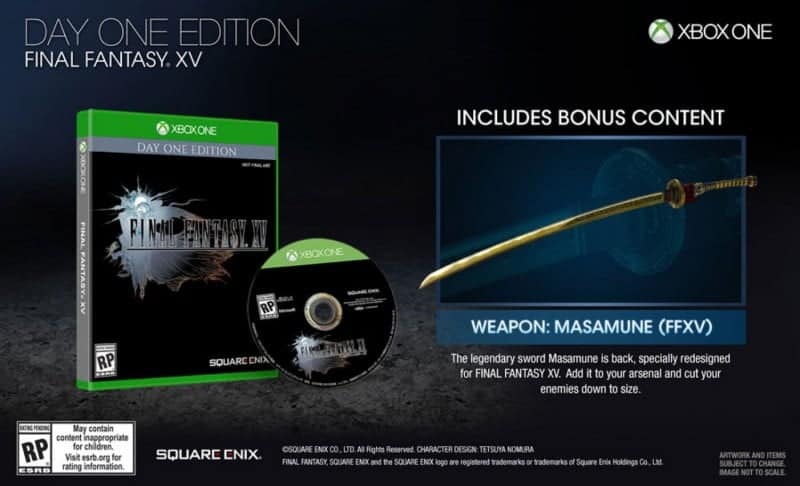