Compile Heart’s Genkai Tokki: Seven Pirates is coming to the PSVita and its a fanservice treasure hunt

With their customary nonchalance about their continual releases of games with ecchi flair, Compile Heart, makers of such lewd gems like the Moe Chronicle series just dropped a teaser trailer about their newest game for the Vita: Genkai Tokki Seven Pirates! 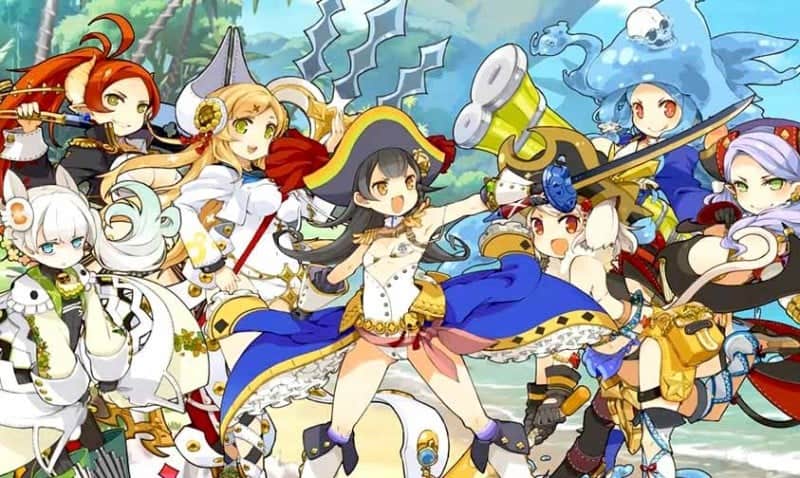 While an immediate impression of the scant gameplay featured so far leads to easy conclusions, producer Norihisa Kochiwa has stated, “At first glance, you might only see the game for its sex appeal, but we’re thoroughly producing its contents.”

A pirate girl named Parute is in the middle of a voyage to find treasure when she is dropped into the ocean by a monster child wearing a bra on its head named Otton that suddenly appears.

—And the place where she finally arrived is the “Monsupi Sea,” a phantom sea rumored to be hiding treasure. Will she find the treasure within the Monsupi Sea and return back home safely…?

Collaborating with developer Felistella, the team behind the inner RPG workings of Compile Heart’s flagship RPG Neptunia, Genkai Tokki Seven Pirates aims to approach audiences who enjoy the traditional experience of Japan’s favorite gaming genre, as well as those who enjoy Japan’s other favorite genre: fanservice.

Speaking of the latter, of which Compile Heart is now notorious for, Seven Pirates will not feature any male characters, and opts to focus on the adventures of seven pirates on the seas infested with harems of monster girls. Even the main girls themselves are monster inspired by the likes of krakens, skeletons, and even slimes.

As such, stats and gameplay will revolve around a chest growth mechanic, and while this has been done by other similar titles like Omega Labyrinth byD3 Publisher, Genkai Tokki Seven Pirates makes a drastic change, catering to the ever growing pattenko community. 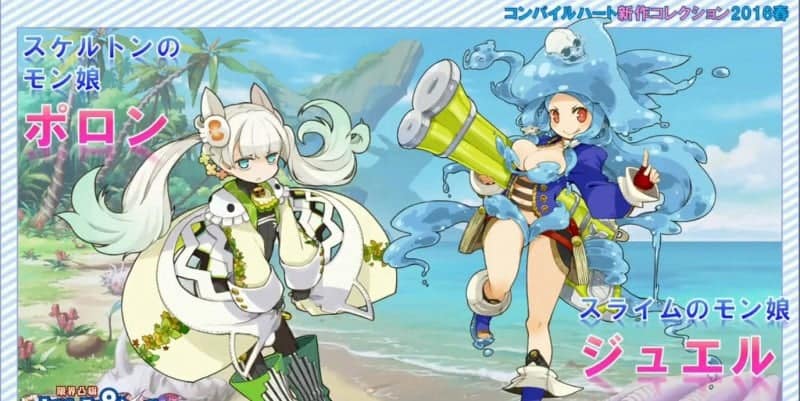 According to the producer, Norihasa Kochiwa players will be able to use the Vita’s touchscreen functionality by thoroughly and vigorously rubbing the girls’ chests to cause size changes which affect the respective character’s stats. While it is expected that such action would exclusively cause the chest to grow, resulting in higher attack and defense, it is also possible to shrink in size, thus creating a character with complete superiority in speed and agility. True balance.

If anything, Compile Heart is very good at being one of the spearheads for the ecchi gaming genre, and with this new announcement, it’s nice to see that they are considering all the different angles for fans to appreciate. Releasing this summer, we can’t wait to report on all the information we expect to come soon!

I like to get everyone the right info and I like to help others get the most from there electronic devices. I enjoy playful cleverness and the exploration of technology. My Motto: You own it, you can do whatever you want with it.
@HackInformer
Previous Review: STIKBOLD: A Dodgeball Adventure from Curve Digital!
Next Pre-order Final Fantasy XV now before it’s too late!