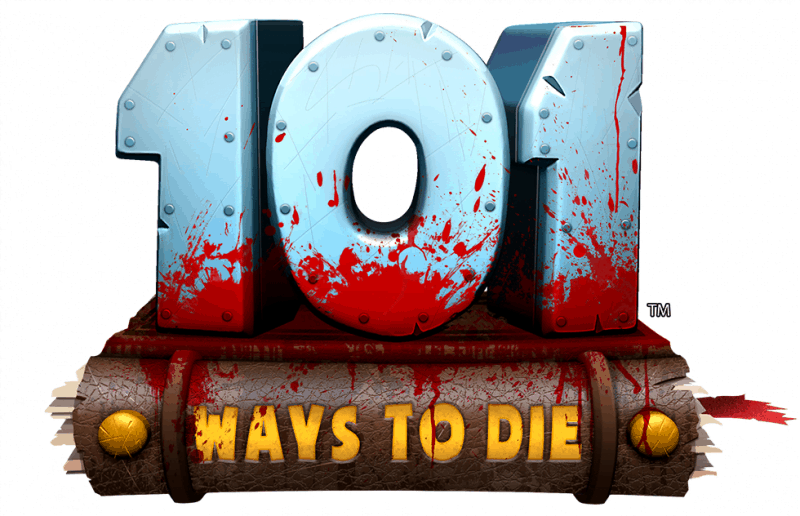 Hey there gamers! Today I bring you some interesting thoughts on a nice, new game that give you the ability to kill “splatts” in odd and inventive ways! I’m talking about the new title from Vision Games Publishing called 101 Ways to Die! 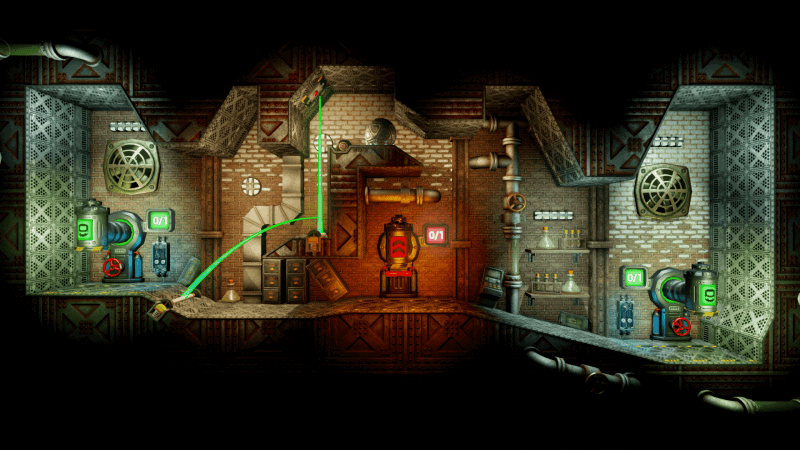 If you haven’t heard of it this shall be your introduction to a fun, and sort of macabre, anti-lemmings game. You are essentially helping a mad scientist develop new and exciting ways to kill these poor little splatts. There are a lot of different tools at your disposal in 101 Ways to Die. The beginning of the game is a simple tutorial that gets you used to the idea of engineering ways to murder innocent little creatures that simply want out of the death trap of a laboratory that is your game. 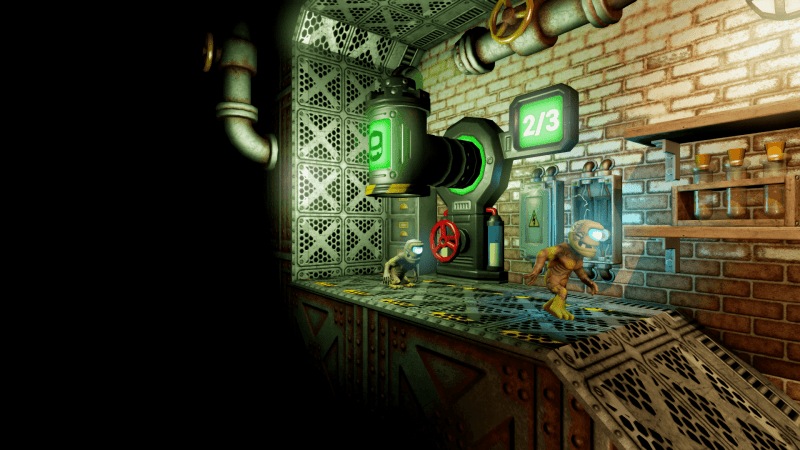 From mines to bombs and spring boards to lasers you have plenty of tools at your disposal. You can simply kill the splatts any way you see fit and get through the level. Their goal is to get from the generator that spits them out over to the exit barrel. They will jump over pits and have some small amount of intelligence. Don’t think that just because you put a land mine in their path they will buy the farm from it. They have a health gauge just like you would if you were in the game. Now obviously if you put a mine directly below a set of spikes and blow them into the spikes that will be all she wrote for the little splatt. 101 Ways to Die isn’t finished there though.

There is a “Master” grade that you can receive by completing the task in a certain way. For example, there may be a fan that will blow the splatts into a set of spikes but you may have to cause the splatt to avoid that fan and die in a pit, or you may have to crush two splatts with one boulder. It’s quite fun if you enjoy coming up with new and exciting ways of killing. Now, there also isn’t a single type of splatt. The second type you run into is a sort of armored splatt that is much more difficult to kill. I’ve had quite a fun time trying to get the splatts to die in the way the master says they should. 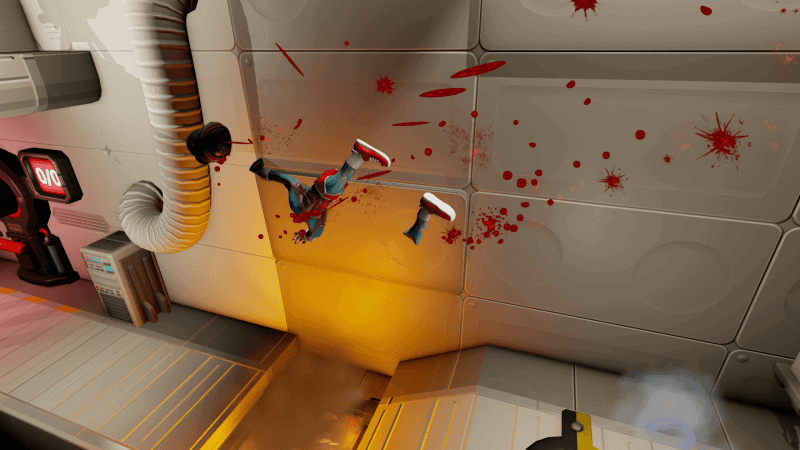 If you’re looking for a fun game that’s not a fast-paced, no pausing run and you need to feed your morbid side then pick up 101 Ways to Die by Vision Games Publishing. If you’re an old gamer like myself then you’ll remember how much fun you had playing lemmings back in the day and this is the exact opposite where instead of getting them to safety you’re job is to terminate them with extreme prejudice!

The puzzles on getting the Master ranking to 3-star the level can drive you nuts at times. I got stuck on one for about an hour trying everything I could think of to get it done and finally realized the answer was right in front of me. I would say you can’t go wrong with this game for a time killer if you need a fun break from something like Fallout or Dark Souls. If you’re into puzzle games it’s fun as well. I will leave some gameplay at the bottom so you can see the fun for yourself!

101 Ways to Die is available on the US PSN for $14.99! It’s also available on the XboxOne and PC so no excuses for not picking this one up! Grab it while it’s hot people!!! Thanks for reading and as always… HAPPY GAMING!!!

Just your friendly neighborhood redneck from Alabama keeping things interesting. I cling to my God, my games and my guns! Roll Tide and HAPPY GAMING!! You can find me on Facebook and Twitter @johnfrazarjr
@JohnthePooka
Previous 3DS: yellows8’s ctr-httpwn exploit gives older FW online access again
Next Rumored CFW for PS4 is just another hoax