You can now play one of the best games of the last generation Red Dead Redemption, as well as 2 other games, on Xbox One thanks to its backwards compatibility. 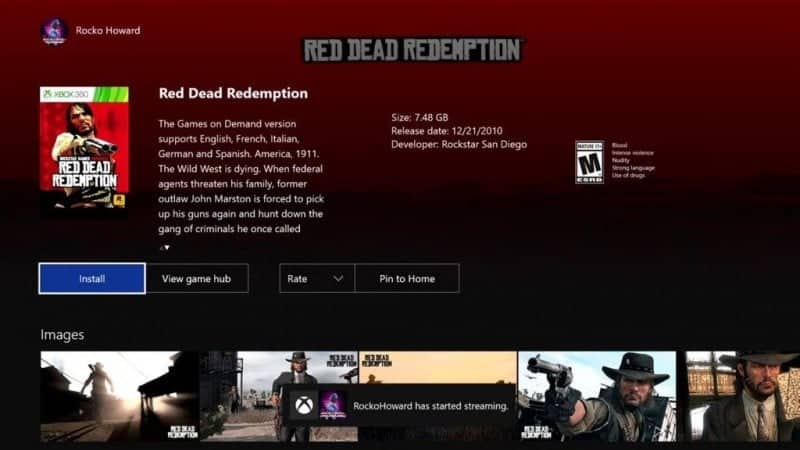 According to reports, Red Dead Redemption, Castlevania: Symphony of the Night and  Tekken Tag Tournament 2 have been added to the list of Xbox 360 games backwards compatible with Xbox One, joining more than 100 already present titles. Microsoft launched the Xbox One backwards compatibility program in November 2015.

At the moment, the games can be downloaded by digital owners, but discs do not work yet. Still, especially Red Dead Redemption received a tremendous reaction, and it’s currently all over social networks. Lately, there have been rumours about possible sequel or PC port of RDR.

Video tutorial on how to download these 3 games on Xbox One:

Eventually, the games will be available for downloading through the normal way, but if you don’t want to wait, follow these instructions and you should be fine.