mGBA 0.4.0 with official ports for PSVita, 3DS and Wii released

Developer Endrift updated the GBA Emulator mGBA to version 0.4.0 and added official support for the PSVita (Rejuvenate), 3DS and Wii, fixed lots of bugs and added lots of features. He mentioned that this is a major feature release so lets get right to the features of mGBA 😉 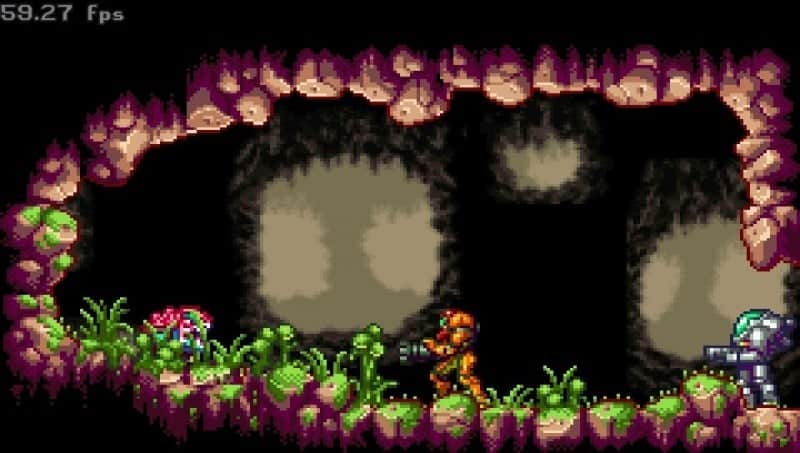