The winner of our 5000 Twitter follower giveaway for the Xperia Play smartphone is..

It took a little bit longer than I thought it would, to write down 5,000 people for our giveaway on Twitter but I finally finished it last night. I would just like to say, thank you to everyone for following us on Twitter as I never thought we would ever hit 5,000 followers. I remember when I told everyone on Twitter I would be giving away a Xperia Play smartphone once we hit 5,000 followers and that was back when I had 2,000 plus followers so it took about a year in a half to make it there. 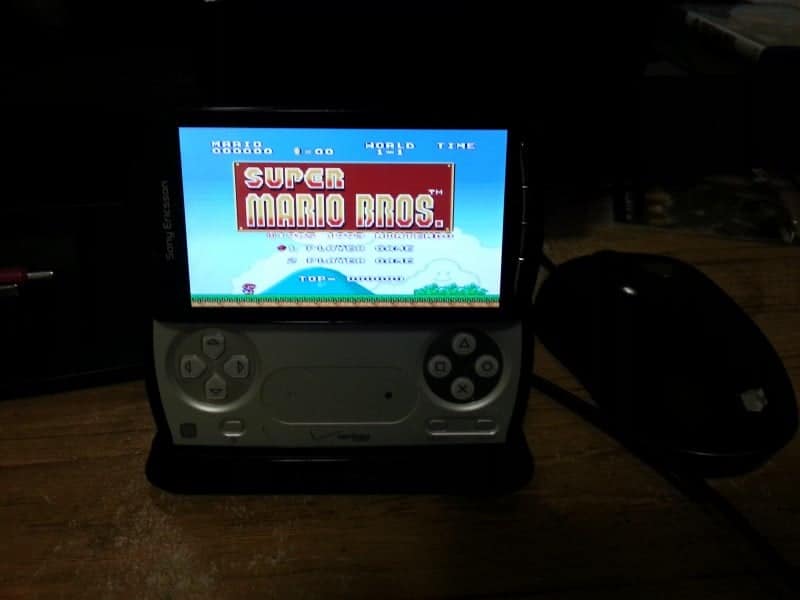 I like to get everyone the right info and I like to help others get the most from there electronic devices. I enjoy playful cleverness and the exploration of technology. My Motto: You own it, you can do whatever you want with it.
@HackInformer
Previous PSVita: Dumping your games or apps without PFS protection
Next Review of the EverDrive-N8 for the NES