A recent leak from Amazon France has revealed the Wolf Link/Midna Amiibo will be required to unlock a completely new dungeon. Nintendo Insider has confirmed the dungeon is called Twilight Cavern. Nintendo has confirmed the official name of the new dungeon is actually called Cave of Shadows. Wolf Link/Midna Amiibo also keeps track of your progress on the dungeon by saving your remaining health left and you can use this to beat your record. Link and Toon Link Amiibos give you more arrows in your inventory during gameplay. Ganondorf Amiibo increases your damage taken in game to make the game more challenging. Zelda and Shriek Amiibos restore hearts during your gameplay. It’s been confirmed the Wolf Link/Midna Amiibo will also be utilized in the upcoming new zelda game. This may indeed confirm Nintendo NX will definitely continue down this Amiibo road. The new zelda game is supposed to be released for both WiiU and NX.

As of right now, Amazon France has since deleted the information and more than likely Nintendo has requested to remove the information.  This means the content is already on the disc and the amiibo is simply the unlock code.  The most troubling problem about this situation is the history amiibo has. If you recall certain amiibos had limited supplies and those are still on eBay for ridicilous prices. Gold Mario has not been reproduced for anymore production runs. Keep in mind Gold Mario offers exclusive content to Mario Party 10.

This gold #Mario #amiibo sold out in minutes, but is available on eBay right now! http://t.co/ChWDa1ONTK pic.twitter.com/pGVeSLpBEA

//
Nintendo is making a big mistake and flipping the bird to all zelda fans alike. The Wolf Link/Midna Amiibo will be priced gouged worse than Gold Mario. Without that Amiibo, no new dungeon for you and that really grinds my gears. WTF!! If Nintendo would simply put the DLC on the eShop for anyone to download and enjoy. I wouldn’t normally have an issue with this. To make matters worse the Twilight Princess HD WiiU Amiibo Bundle is sold out everywhere and will be a sought after collector’s item. If this mess doesn’t get sorted out ebay b****** will take advantage of everyone. I highly recommend not to support F***ing scalpers!!!! 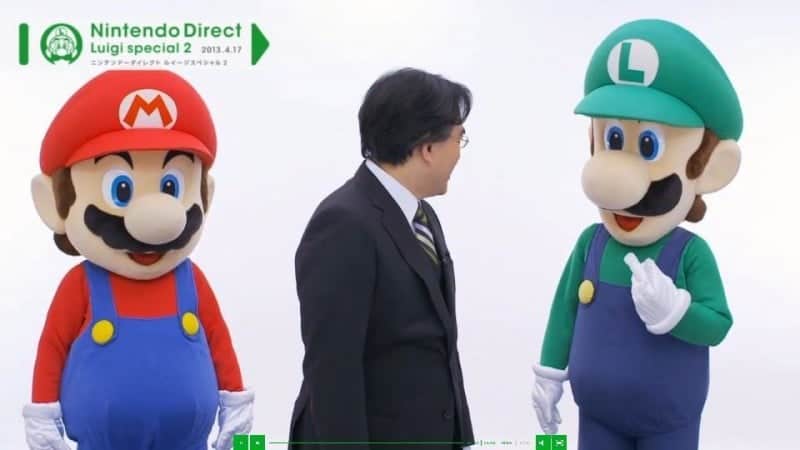