As promised by Oculus VR on Monday, global pre-orders of its long-awaited VR headset Oculus Rift open today, and with that, a lot of new information has been revealed. 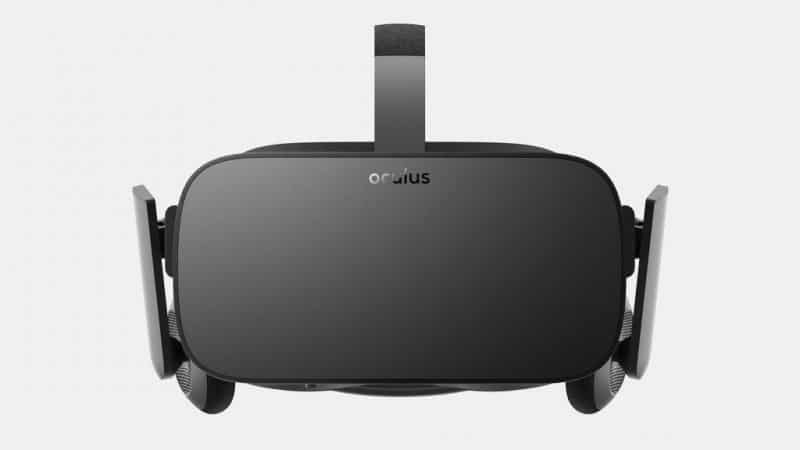 “Old” info about the pre-orders:

Palmer Luckey, the inventor of Oculus Rift, revealed on his twitter that they have the required certification in 20 countries, and more will follow. He also added that Oculus Rift can’t sell out. Even if all the stock gets exhausted, the orders will be queued, and will have later ship dates. It’s also important to say that if you pre-order Oculus Rift, you will also reserve your spot for Touch preorders. Oculus Touch is a motion controller, which should be released later this year. It will require you to own Oculus Rift.

Here comes probably the most important piece of information you should know before you head to Oculus.com to preorder your rift:  You don’t get charged until they ship.

New info about the pre-orders: