Gaming giant Razer started CES 2016 in a big style by launching three new products – a wearable, a camera, and a laptop, each of them unique as well as innovative.

First comes the wearable Razer Nabu Watch. You must be thinking “another smartwatch”, but Razer came with something that might be the compromise between digital watches and smart watches that many people had asked for. As Razor like to call it, “a watch that’s smart”.

Apart from what you’d expect of top-tier digital watches, the full-featured digital timepiece includes an OLED Nabu secondary screen, which offers all the features of a Nabu wearable: notifications previews (like calls, texts, and app alerts) streamed from a smartphone using Bluetooth pairing, fitness activity tracking or sleep activity tracking.

“We’re bringing together the reliability and incredible functionality of a digital timepiece, with added smart features to empower the tech enthusiasts of today,” says Razer CEO and co-founder, Min-Liang Tan. 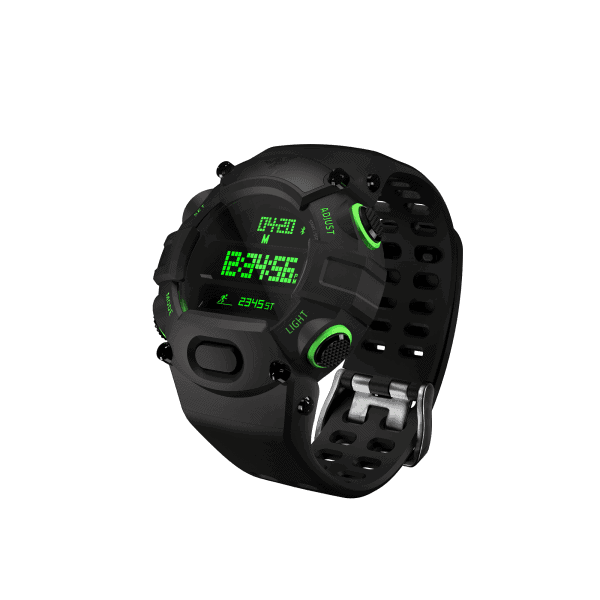 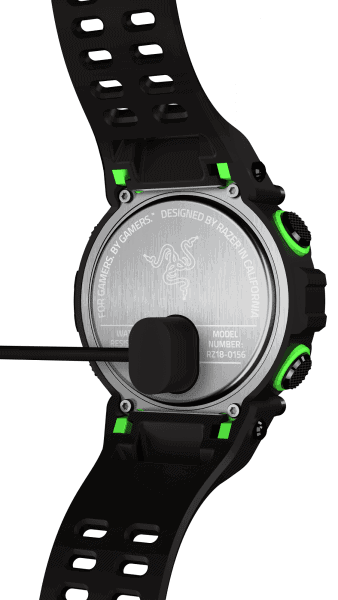 The Razer Nabu Watch is available in two versions. The standart version designed with polycarbonate materials and with Razer green highlights will be available worldwide from late January 2016 and is priced at $149.99/€179.99.

The Razer Nabu Watch Forged Edition has machined stainless steel buttons for added durability and a premium black finish.  It is available from January 6th 2016 exclusively at RazerStore retail locations and at RazerStore.com, priced at $199.99/€239.99.

Second product is Razer Stargazer – the world’s first webcam designed for streamers. This desktop webcam powered by Intel RealSense SR300 camera is said to “deliver the best video capture quality in a webcam available today”. The camera captures a 720p video at 60 frames per second, and a high-definition 1080p video at 30 frames per second. The Razer Stargazer also includes an automatic noise-cancelling, dual-array mic.

“The Razer Stargazer can revolutionize work done by game streamers, YouTube personalities, 3D designers and game developers with additional benefits to the average computer user. Simply stated, this is the webcam of the future.” – Min-Liang Tan

Also, you can’t find more advanced consumer camera in terms of acial and gesture recognition. Up to 78 points on the face and 22 points on each hand can be tracked by the webcam. 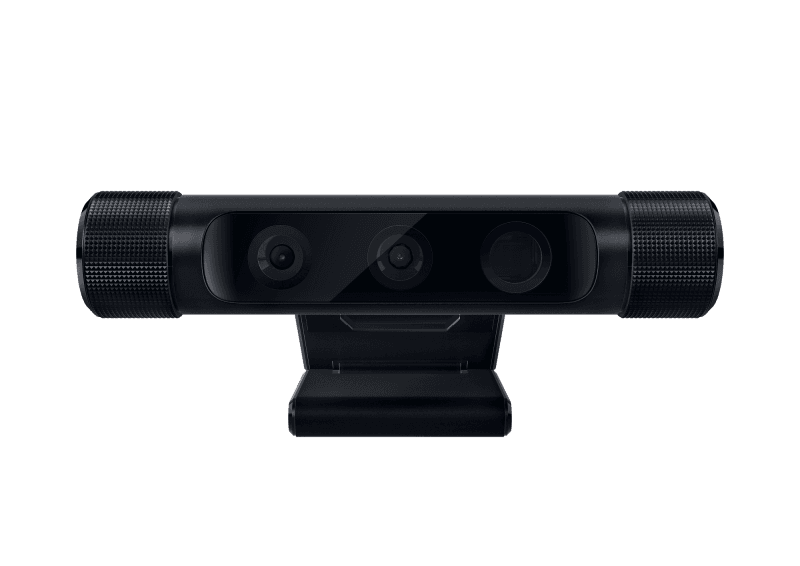 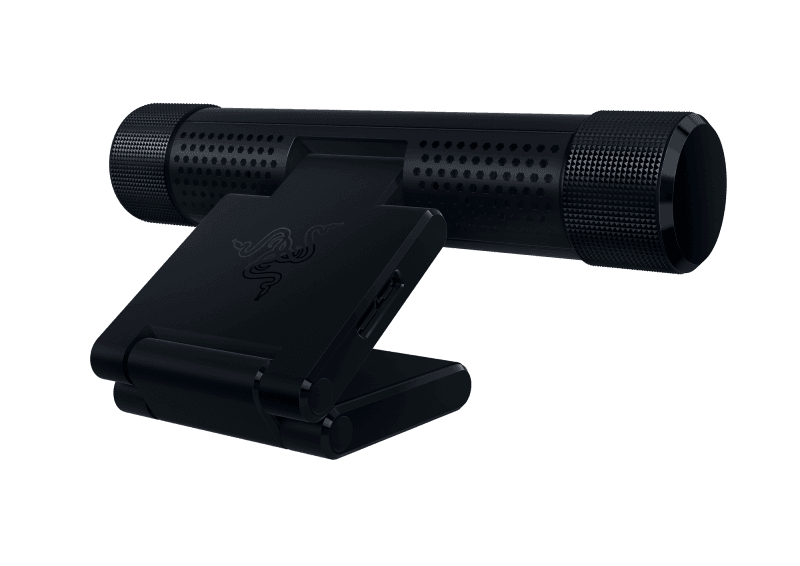 And last but not least, here is the Ultrabook that could change the industry.  Razer Blade Stealth is a thin, powerful notebook with  the latest Intel Core i7 processor and a stunning 12.5-in. touch Quad HD/Ultra HD (4K) display.

Additionally, Razer Blade Stealth is the first laptop in the world equipped with individually backlit RGB keys, which gives you millions of customizable colors and a range of effects.

“For the first time ever, there is no need for two separate systems. The Razer Blade Stealth offers the portability of an Ultrabook with the scalability to play hardcore games with desktop graphics performance thanks to the Razer Core. Furthermore, the Razer Blade Stealth starts at just $999, which is significantly lower than any other comparable laptop in its class,” says Min-Liang Tan, Razer co-founder and CEO. 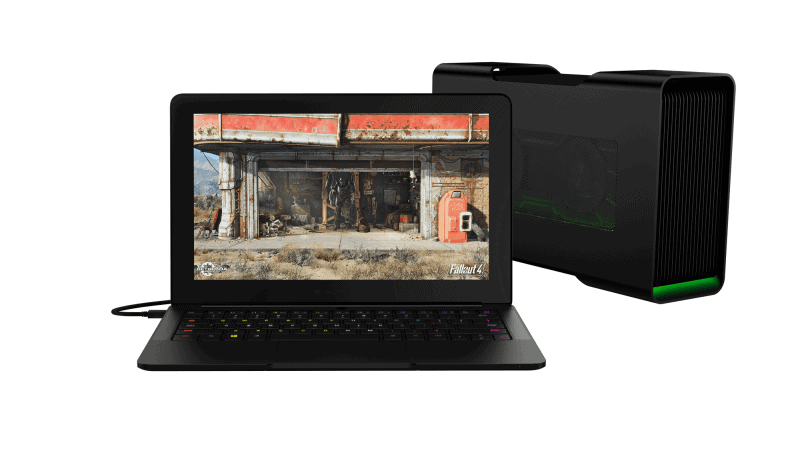 Razer Blade Stealth is available now, and its price starts at $999. The most expensive Ultra HD variant will cost $1,599. Razer Core will be available during the first half of 2016. The price is yet to be announced.

What do you think about these 3 products?

I’m personally most excited about Razer Nabu Watch for its battery life and smart features in combination with classic digital watch.

Team Hackinformer is signing out.