Gundam Breaker 3 coming to the PS4 & PSVita this March

The 3rd instalment of the fan favorite Gundam Breaker series is on it’s way! Taking a unique and meta approach towards the Gundam universe, Gundam Breaker 3 once again takes the formula of bringing about exciting mecha on mecha battles that revolve around one of the core aspects of the series: Gunpla aka Gundam Model Kits! 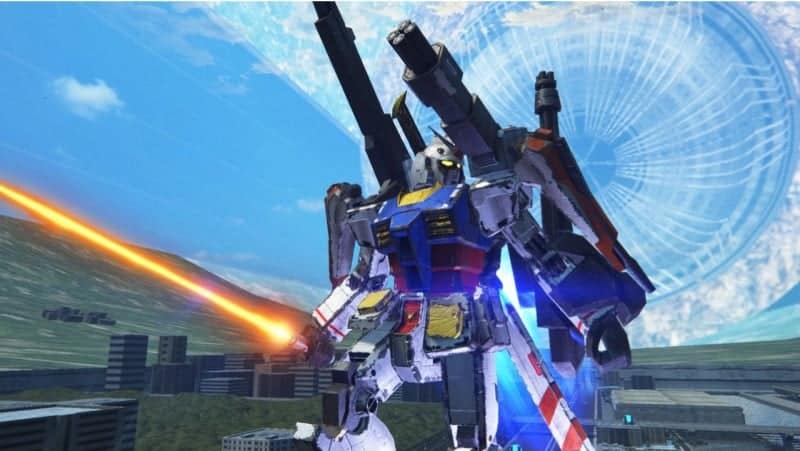 For those new to this specific spin-off, the core mechanics revolve around the creative choice of building your own Gundam based on the many real life parts featured in the game; the previous titles, Gundam Breaker 2, included over 100 Gunpla kits to choose form, which massively increased the number of options and customizations available to a total of over 10,000,000,000 different customizations!

While insofar there’s only been the teaser trailer and an initial teaser website: http://gb.ggame.jp – one of the most exciting details is that Gundam Breaker 3 will have SD Gunpla kits to some extent. How this adds to the gameplay though, we’ll have to wait for Bandai Namco’s big announcement come 2016. 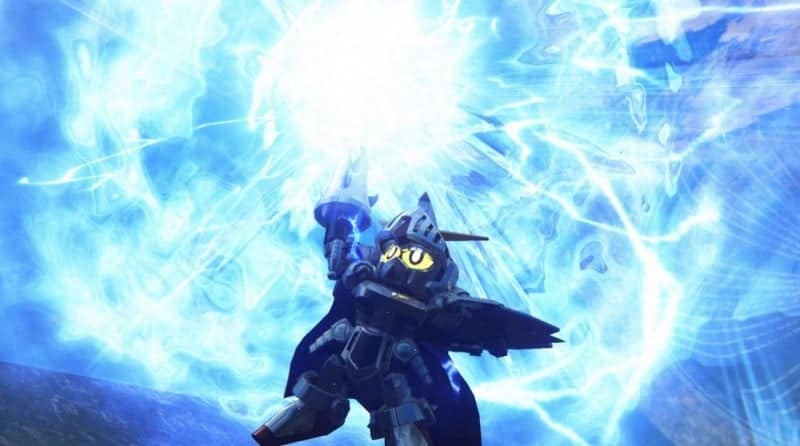 In the meantime, you can pre-order the Asia Version which is confirmed to have Chinese Subtitles!

I like to get everyone the right info and I like to help others get the most from there electronic devices. I enjoy playful cleverness and the exploration of technology. My Motto: You own it, you can do whatever you want with it.
Previous Over 300 devices supported with CF-Auto-Root Update
Next Valkyrie Chronicles Remaster coming to the PS4 this February