Valkyrie Chronicles Remaster coming to the PS4 this February

In 2008, when the original Valkyria Chronicles came out for the PlayStation 3, people could not believe the step that SEGA had taken with the way it was all presented; with the CANVAS engine, soft palettes and subtle tones came to life where everything seemed sketched with pencil – it was a moment where anime and gaming really meshed into a project of impressive scale. 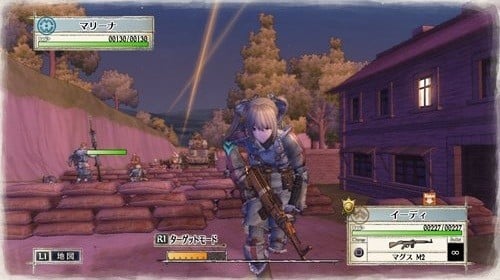 Not to be outdone with just graphics, Valkyria Chronicles had both the story and the gameplay to take this story book experience to another level, and with the recent announcement of the remastered version, seeing these elements enhanced and back at play is something that all gamers can look forward to. 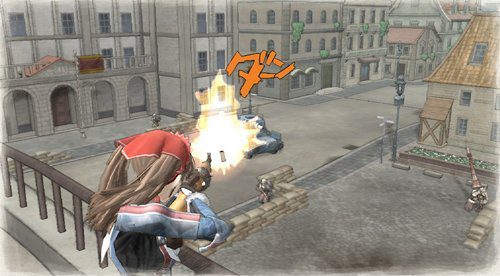 Set in an alternate Europe around the 1930s, the region has been split into two factions, the East European Empire Union and the Atlantic Ocean Federal Organization, and for years and years, these two superpowers have been seeking to unify Europe through a large scale war. It is often in times of chaos where Heroes emerge, and in a small, neutral country, such a young man comes forward to join the fight.

For those new to the series, gameplay is just as deep as it is accessible; players will move their squad to tactical locations with line of sight indicators to reach the best positions on the battlefield, with factors such as class of soldier, terrain, height, and distance taken into consideration. There are so many varied missions and objectives, that each approach will be different, especially when incorporating the fact that tank warfare is also an important aspect of battle. 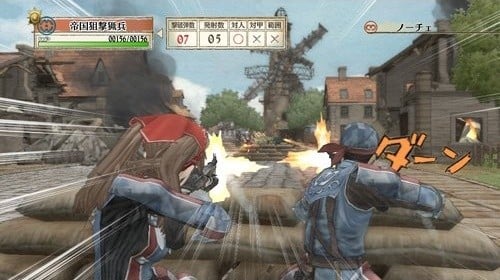 In between battles, Valkyria Chronicles presents the story literally page by page; cutscenes presented in full animation with voice acting over a storybook background that detail an epic about love, hardship, camaraderie and bravery, all in the face of war and it’s horrors. 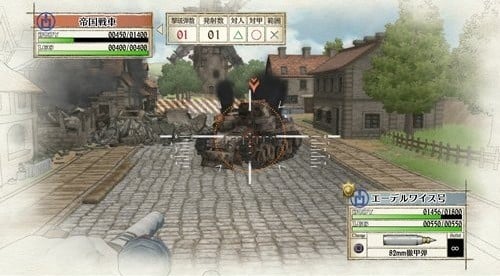 If based on the original, Valkyria Chonricles Remastered will be immensely satisfying to play, and new additions welcome veterans to once again follow Squad 7 into the foray with enhanced visuals (as if it could look any better…) There are 3 new episodes and a new Hard-EX mode for master tacticians!

The DX Pack featured here includes a beautiful Squad 7 graphical towel, a set of two A3 posters featuring Edelweiss and Shamrock, a set of two cork casters featuring a tank and scouts, and a Principality of Gallia Army carrying pouch! As well, all First-Print copies will include a battle demo on disc for SEGA’s newest Valkyria title: Valkyria: Azure Revolution!

I like to get everyone the right info and I like to help others get the most from there electronic devices. I enjoy playful cleverness and the exploration of technology. My Motto: You own it, you can do whatever you want with it.
Previous Gundam Breaker 3 coming to the PS4 & PSVita this March
Next Linux on the 3DS by xerpi