Is Linux coming to the PS4 with new jailbreak??

About a week ago team fail0verflow posted something on their twitter account and at the time it was just a picture of a Linux penguin. No one really knew what it was for, as these guys have crack/hacked many game consoles. 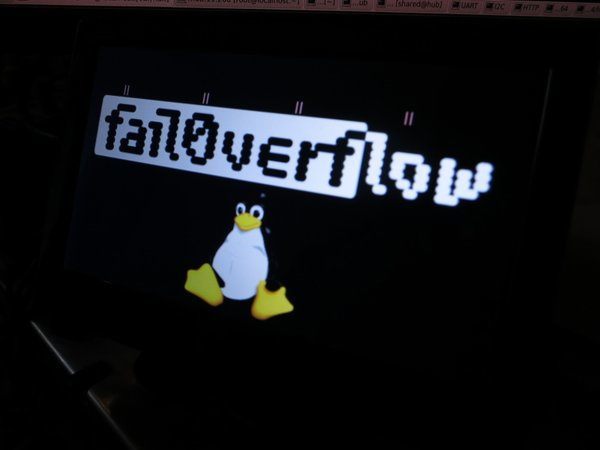 Now rumors are spreading and even some are saying the we are going to see Linux on the PS4. Now if you don’t know about team failoverflow these guys hacked the Wii U quite some time ago and showcased it at the CCC in Germany and they have also worked on the PS3.

Zecoxao has said that it is real and it has already been made by failoverflow. 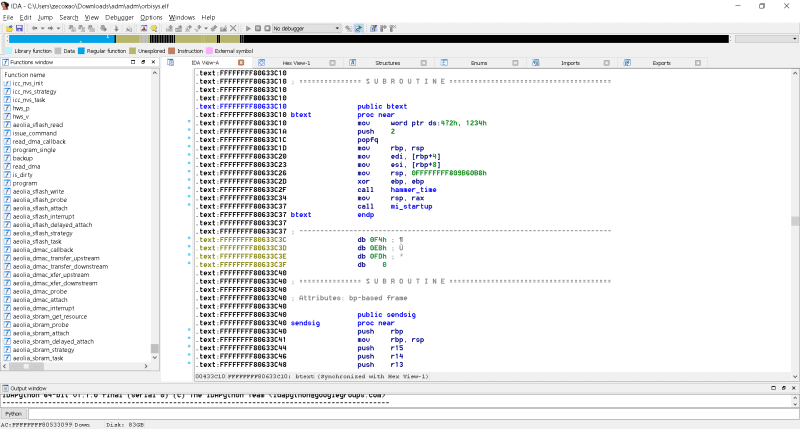 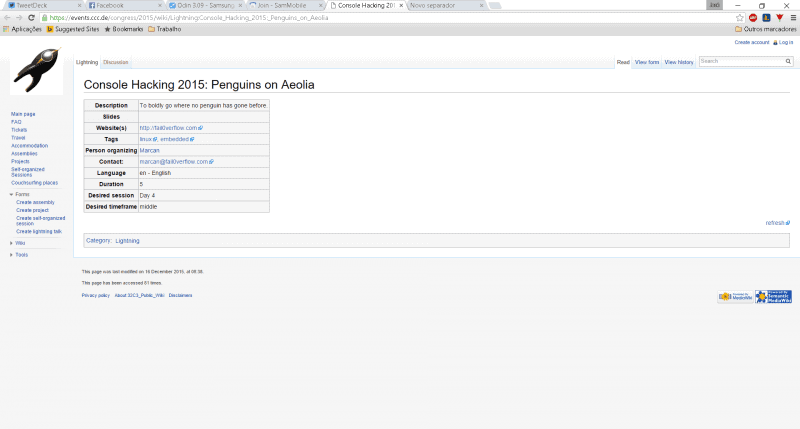 So we are going to have to wait for the CCC event to see what they have in store for us but you can check out the PS4 boot process here and the CCC event here.