As you may or may not know, the PS4 has 8 CPU cores in it, just like the Xbox One. Sony had kept the last two, the seventh and eighth, CPU cores reserved to make 100% sure that there are never any issues with the operating system running smoothly because the Playstation 4 OS has to run well even while a game is being played. 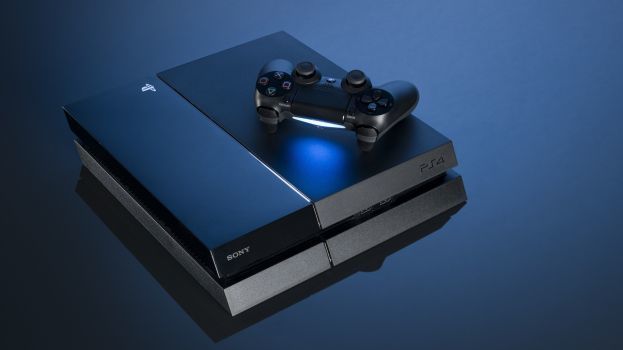 Well, according to my source Sony has decided to unlock the seventh core to allow game developers a little more juice to work with while developing games. So, what does this mean for gamers? Well, it means that game developers can create better games. With the extra power you can imagine what kind of gaming improvements it will bring to the table.

If you’re unaware Sony is lagging behind in this department as well. Microsoft made an extra core available on the Xbox One several months ago for developers to take advantage of. It seems Microsoft has decided to take the fight to Sony and they’re certainly bringing the heat.

Most people are either an Xbox person or a Playstation person. There are some that have and play both but most of us can’t afford to game on two $400 systems (yes I’m aware they’re not that pricey now). Some would think Microsoft taking this much of a fight to Sony’s dominance is a terrible thing but if you look at it from a rational standpoint this is entirely what capitalism is. The two companies trade blows back and forth and we, the gamers, benefit the most because they’re obviously fighting over us. If you’re a Playstation gamer then you should love the fact that Microsoft made the Xbox One backwards compatible because that pushed Sony to add the PS2 games to the PS4. If you are an Xbox One fan then Microsoft finally getting off it’s laurels and showing signs of life should make you jump for joy seeing them give you some goodies.

In the end regardless of your game console preference you can be ecstatic that your console has another core available to use for more powerful, better games!! Thanks for reading and as always… HAPPY GAMING!!!