The Monster Hunter X 3DS LL (JPN) will be releasing this month, but there is still time to secure yours with a pre-order! Grab yours now to make sure you’ll be playing Capcom’s newest monster hunting & action game in November! 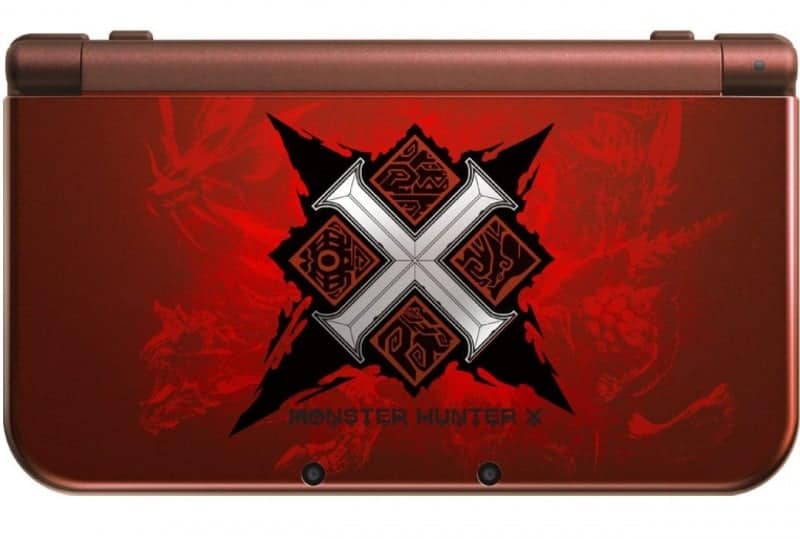 Monster Hunter X is the newest game in the Monster Hunter series which has been built off of the Monster Hunter 4 Ultimate engine and promises new super actions for all weapons, new moves, new areas, and new monsters. There are four styles of play, each of which changes up your special moves. 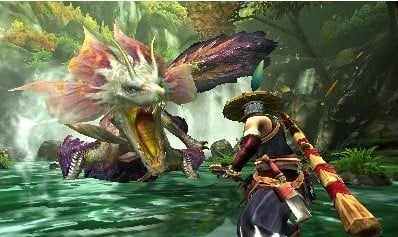 A number of monsters previously featured in the Monster Hunter universe will return, including Zinogre, Tigrex, Rathalos, and Brachydios.