It seems that Sony is at least listening a little to what we want. They sent out a survey (by invite only – sorry guys) to a select group of their customers to see just what it is that we want the most in the next PS4 firmware. There is a large list of features they’re considering.

We all know that out of anything they could add to the PS4 the two biggest things we want is PS1/PS2/PS3 backwards compatibility and a PSN ID change.

As far as the backwards compatibility goes they decided on a little different approach. Instead of full backwards compatibility, which I don’t think is possible due to hardware, they have elected to include the PS1/PS2 classics from your PS3 days on the Playstation Network as a possible addition to the next big firmware update. I, for one, am glad to see them considering at least giving us some of what we asked for since Microsoft just fell to their knees. 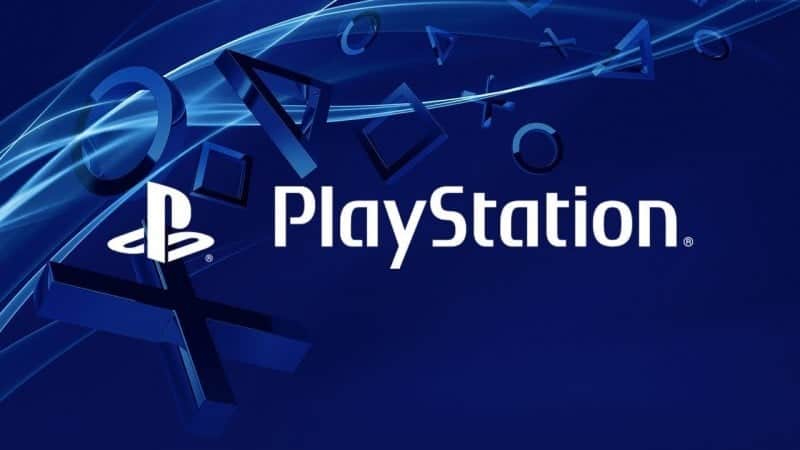 Now, it does seem like they’re considering adding the option to change our PSN ID which is something that has been requested for as long as I can remember and I would really like to do this! It would give us the option to get rid of those things we thought were cool 10 years ago! LOL I can’t imagine how bad it is for the kids that were in middle school when they got their PSN ID.

There are a few other things on there that would be nice like bigger parties, being able to show yourself as “offline” if you don’t want to be bothered and even hiding or deleting items from your library.

Also included in this survey was a “date you would expect the next release by” question where you could choose anything from “before the end of 2015” all the way to “2017 or later” so they’re trying to gauge whether people have unreal expectations for things they want. My guess is they’ll get a lot of PSN ID change and PS1/PS2 classics by the end of the year. People can be so demanding these days. I blame it on the instant gratification of the internet but who knows. Well, that’s about all I’ve got for you. Thanks for reading and as always… HAPPY GAMING!!!