Megadimension Neptunia VII US Edition coming to the PS4!

No matter what happens, we’ll make it through with my protag ruleset!”

Be ready for the localized Nep Nep action RPG~ Megadimension Neptunia VII is the first PS4 entry in the Hyperdimension Neptunia series and it is in the process of localization! This title is scheduled to be released in US and EU in early 2016; as well, it also has a Chinese subtitle version slated for December 3 this year. 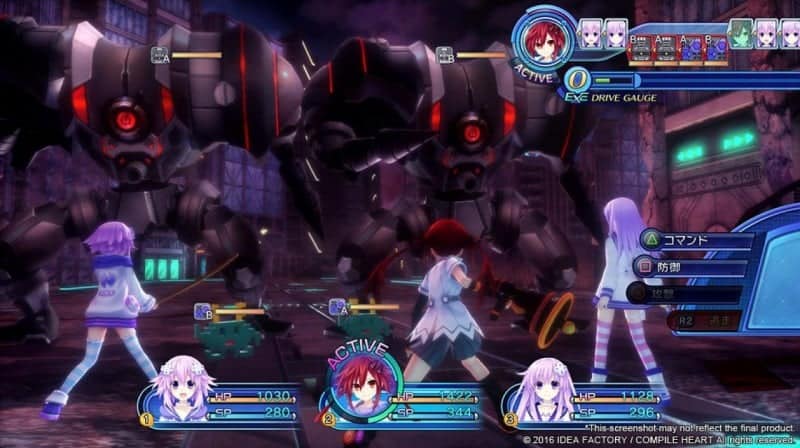 World Gamindustri enters into a season called CPU Shift Period; unpleasant rumors about the replacement of new leaders are all over the land, the ruling of Neptune and the others are in danger. At this critical moment, Neptune and her sister Nepgear suddenly disappear.

When they wake up, they find themselves in a divergent world known as Zero Dimension, where they meet the last CPU -Uzume Tennouboshi who is in the middle of a fierce battle against an evil named Dark CPU. The only way to help this world from being destroyed is to join efforts with Uzume and defeat Dark CPU! Neptune’s new adventure in the world of Platform Zero begins… 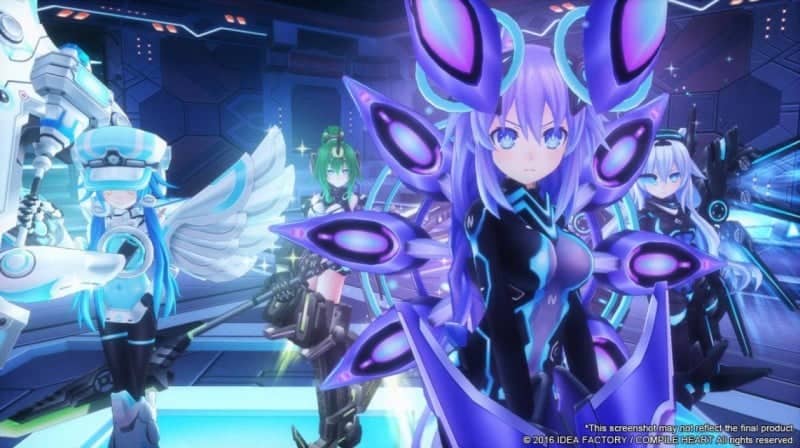 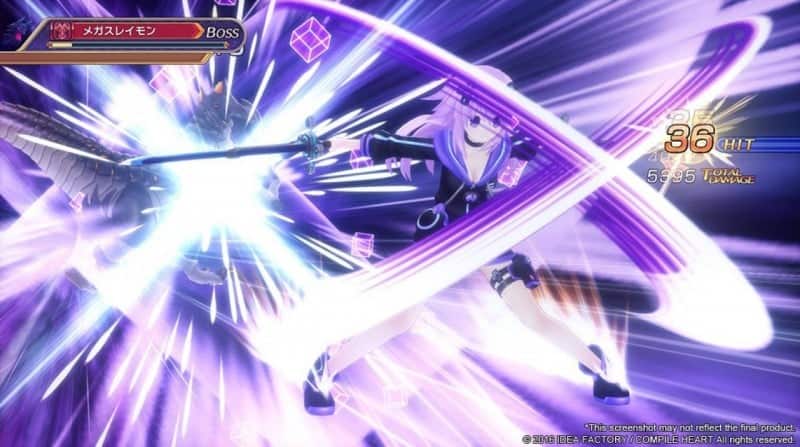 As well, lots of new features will also be seen in the battle system and mini-game database! Until now, revealed new battle modes include Parts Break – used to split enemies during battle, NEXT mode – provides new costumes and abilities for each CPU. Confirmed dungeon mini-game includes Spelunker! Keep tuned for more details~

*Pre-orders for EU version will be accepted soon!

I like to get everyone the right info and I like to help others get the most from there electronic devices. I enjoy playful cleverness and the exploration of technology. My Motto: You own it, you can do whatever you want with it.
Previous PSVita & PlayStation TV Custom Themes
Next JetTurtle – Interview with TG