The nightmarish trip of the several members of Kisaragi Academy’s class 2-9 from the otherworldly elementary school known as Heavenly Host is still far from over. Ayumi and the rest of the class 2-9 that survived the dreadful incident which happens within the Heavenly Host will once again venture in the most horrifying finale to the survival and spine-tingling horror series to seek the core of the sinister events happening at Heavenly Host Elementary once and for all. 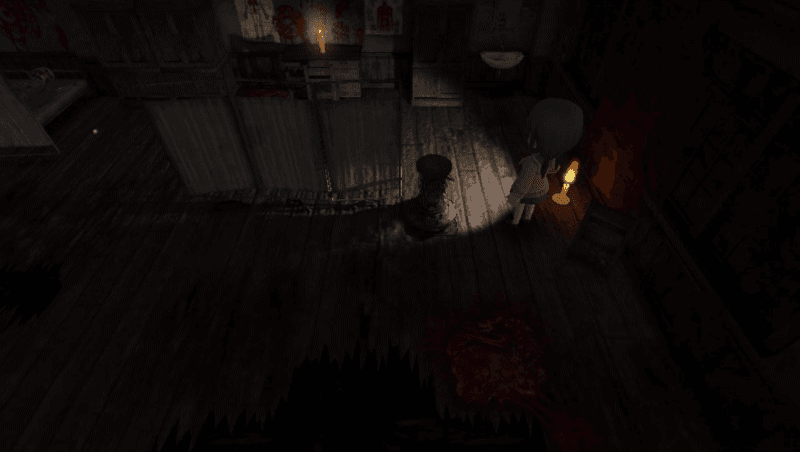 This time, they will encounter the most terrible vengeful spirits, vicious traps, creepy corridors, grudging ghosts, out of this world occurrences, and even the screams of their friends they have left behind.

For the first time in the series, players can explore the terrifying horror of the haunted school in full 3D using the game’s new dynamic lighting system aided by an in-game flashlight, while all of its previous 2D features are overall recreated and greatly expanded. 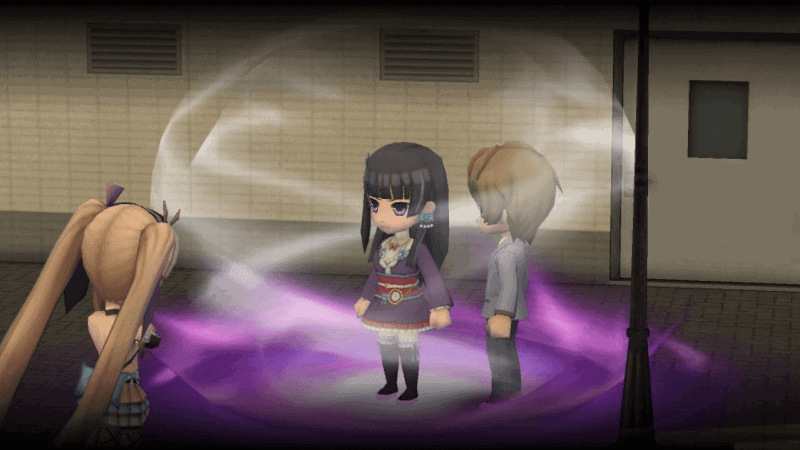 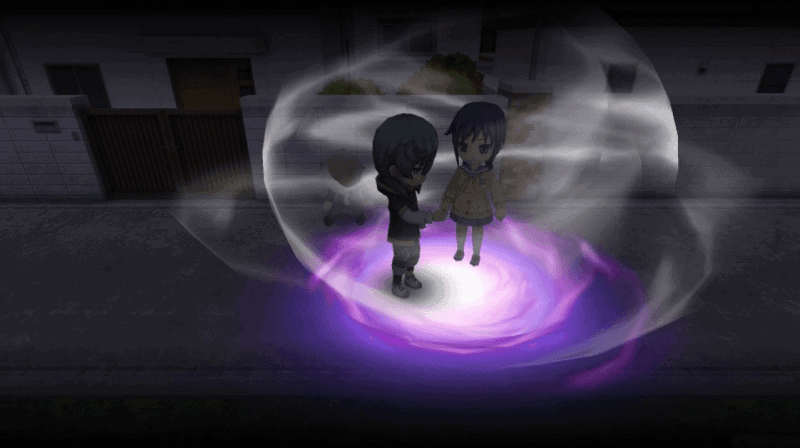 To keep with the harrowing theme of the original source material, XSEED Games has made sure that there is no censorship whatsoever, and gamers can enjoy the gory original that this localized version is based on, as the voice overs are also in the original Japanese language format.

I like to get everyone the right info and I like to help others get the most from there electronic devices. I enjoy playful cleverness and the exploration of technology. My Motto: You own it, you can do whatever you want with it.
Previous Log out of all your services in just one click
Next ‘Cemu’ Wii U emulator released