Zecoxao and ZeroTolerance present you with a reworked version of Kakarotos PKG extractor he released last year around Christmas. This adapted package tool now works faster then every other PKG extraction tool and it also has a Windows Version 🙂 (You will need to use a 64Bit version of Windows) 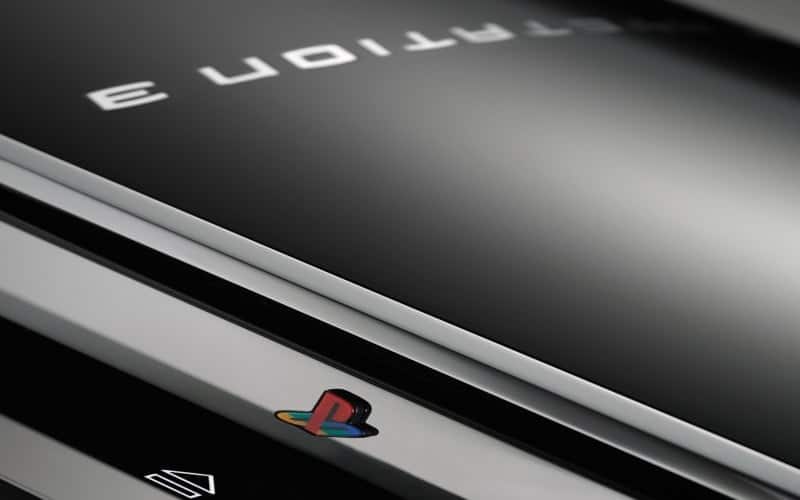 It only works with PS3 PKGs and PS2 Classic PKGs. PS1 Classics, Minis and the Beta Vita PKG will give you a segmentation fault.

Here is what he had to say about it.

You might be aware that kakaroto, by the time of Christmas last year, released ps3xport, a tool to manage your ps3 backups. what you might not be aware is that he also released a very decent tool to extract pkgs, if the right modifications were made. so me and ZeroTolerance decided to work on it a bit.

Here’s what we did:

* we added support for pkgs with many files

* we added support for large files inside the pkgs (over 2GB size)
* we also added Windows support, something that did not come included with the original pkgtool (only Linux/Mac support)

Now, why did we do this? Well, the reason is simple. This is the fastest pkg manager i’ve come to see and it has VERY cool features:

– extracts packages in a very little ammount of time (-e)

– prints signatures of selfs inside the packages (-s)

So all in all, this is a great tool and it deserved to be improved.

Credits to the original author (Kakaroto) and to ZeroTolerance for helping me out with it, as well as the guys of the #rpcs3 channel, they gave some nice tips

Time for some releases then.

Atm i’ll only provide the Windows release. you need to be on a x64 bit environment (most people should be on one) to be able to run pkgtool.

I can make an x86 build if there’s a high requirement of it, but you can compile it yourself.

Zecoxaos Repo (don’t mind the excessive number of commits, most of them are useless): https://github.com/zecoxao/pkgtool

Thanks to Zecoxao, ZeroTolerance and all the guys from the  #rpcs3 channel