The updates have been slowly trickling in over the months, as Bandai Namco details the latest JoJo’s Bizarre Adventure title, and all of a sudden, ZA WARUDO, we have a release date! 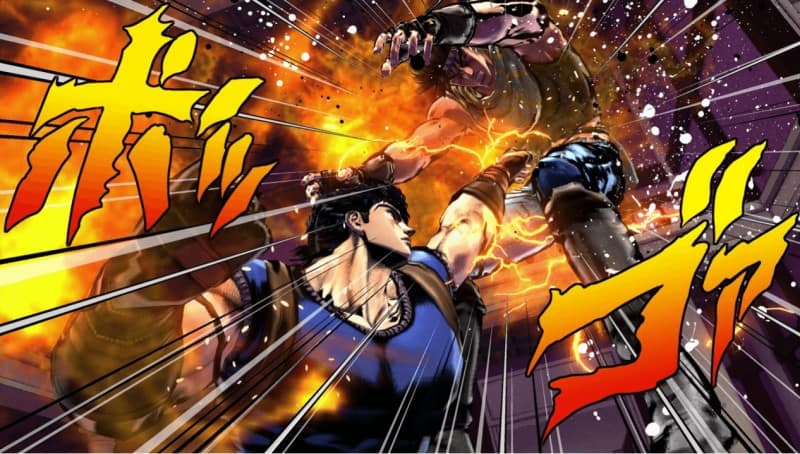 Having hosted two different demo builds, the developers behind JoJo’s Bizarre Adventure have carefully responded to fan feedback regarding nearly every aspect of the game. Feedback has already resulted in fairly significant changes to the second demo, when compared to the first, and we can assume with some safety that feedback will once again be held in high regard by Bandai Namco. 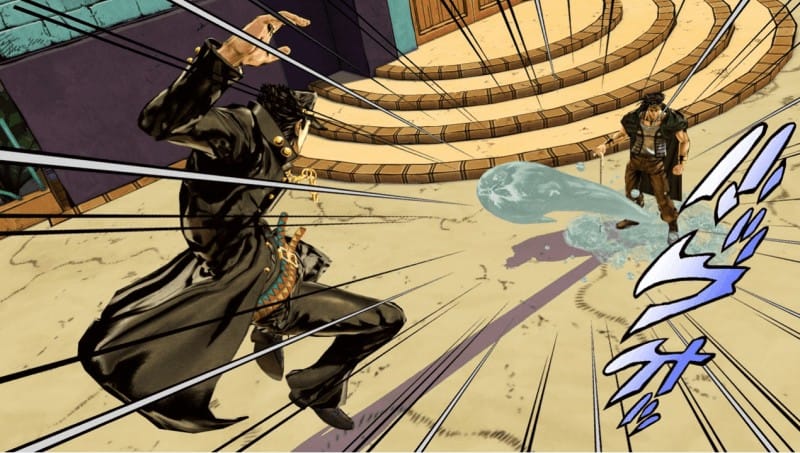 The attention to detail with the setting and stages seem to be meticulously created to represent the scenes in which the epic battles from the various story arcs take place, and being able to see more of the 3D action really fleshes out the movesets of each stand ability. That said, Eyes of Heaven will also follow an original story supervised by series creator Hirohiko Araki.

Furthermore, players who had issues with the inclusion of micotransactions in All Star Battle will be happy to hear that JoJo’s Bizarre Adventure: Eyes of Heaven will not feature anything of the sort. “In this game, there won’t be any microtransactions or paid downloadable content,” Matsuyama said. “There might be downloadable content elements like stuff you’ll get as a first-run bonus maybe, but none of it is paid.

You can pre order them here: