Yesterday, Ratalaika Games announce their release of their latest game on Steam’s Greenlight, it’s still pending approval: The Minotaur. Some of you might already know what it’s about, but some of you might not, so let us explain what it is about. 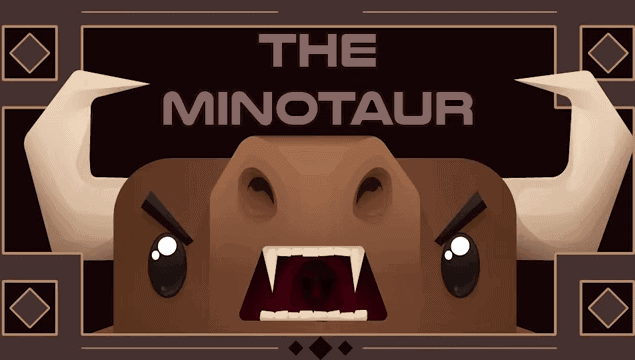 “The Minotaur” is an action puzzle game inspired on the classic MS-DOS game “The Beast”, where the player needs to kill the minotaurs crushing or enclosing them with moving blocks. The game features several difficulty levels where more powerful minotaurs appear, so it’s always a challenge to defeat them.

The game also has different game modes, so there is always something for everyone.

Below there is a link to our Steam Greenlight release trailer:

And a link to the Greenlight itself