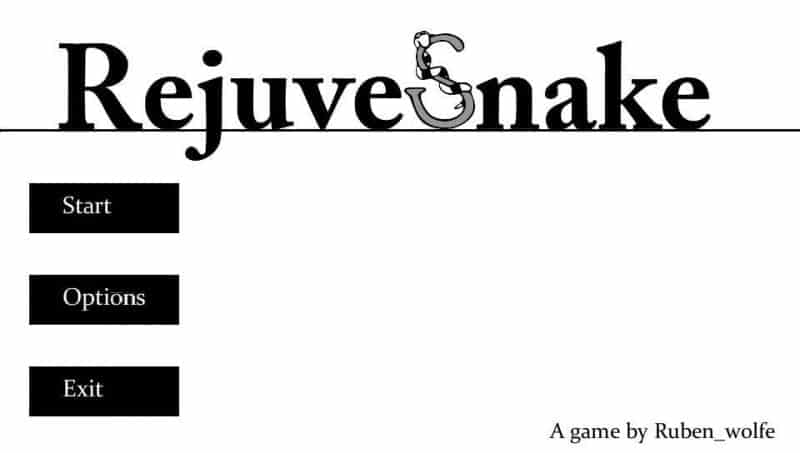 Snake games have been around for almost 40 years and I proudly announce that PS Vita now has one native too. RejuveSnake was coded using vitasdk and xepri’s vita2dlib. 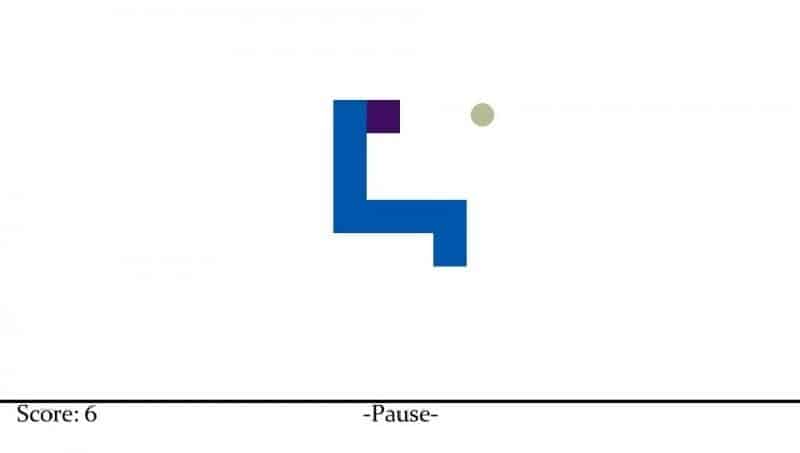 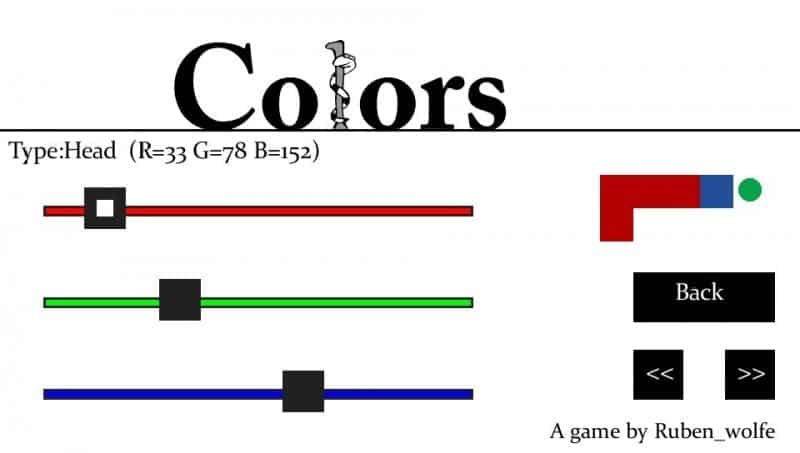 Ruben_Wolfe plans to add some (not yet announced) features, potentially within the next few weeks.

As Im not sure Ill have the time to add all the features I wanted to untill next week or the week after(and its already been ready for some time now) I decided to publish it now and update it when I can.

I think this is an amazing homebrew, as simple as it is, and I’m by no means saying it was easy to create. It’s great to have a “new” developer in the native Vita scene.

Here’s a quote from the Ruben_Wolfe himself:

This scene sure is something one should look up to.