Howdy strangers! Well, it seems @CTurtE has come through again on the PS4 homebrew scene! 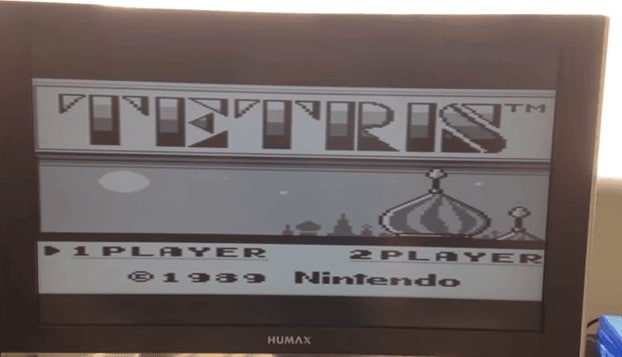 He has now ported a Gameboy emulator to the PS4! We all knew it would only be a matter of time before the PS4 was hacked and although this isn’t a 100% full hack, it’s close enough to apparently run emulators and take control over a lot of things.

In case you were unaware, @CTurtE has been sharing several videos of him launching things on the PS4 through the webkit exploit. This newest video really brings things into perspective. Who would’ve thought that the PS4 would be open this soon? I sure didn’t! Here is the video for your viewing pleasure and remember, this isn’t even close to anything that can be made public but it’s definitely promising!

“Native GameBoy emulator on the PS4 using the WebKit exploit. Rendered with an HTML5 canvas, and controlled wirelessly with a Nintendo DS.”

Just your friendly neighborhood redneck from Alabama keeping things interesting. I cling to my God, my games and my guns! Roll Tide and HAPPY GAMING!! You can find me on Facebook and Twitter @johnfrazarjr
@JohnthePooka
Previous PSVita Tutorial: Using AndroidDefiler
Next 3DS: Ace Attorney 6 Officially Announced!