For anyone who’s been a fan of Capcom’s Ace Attorney series, this recent announcement of Ace Attorney 6 for both a Japanese and Western release pretty much shared a collective HOLD IT moment. 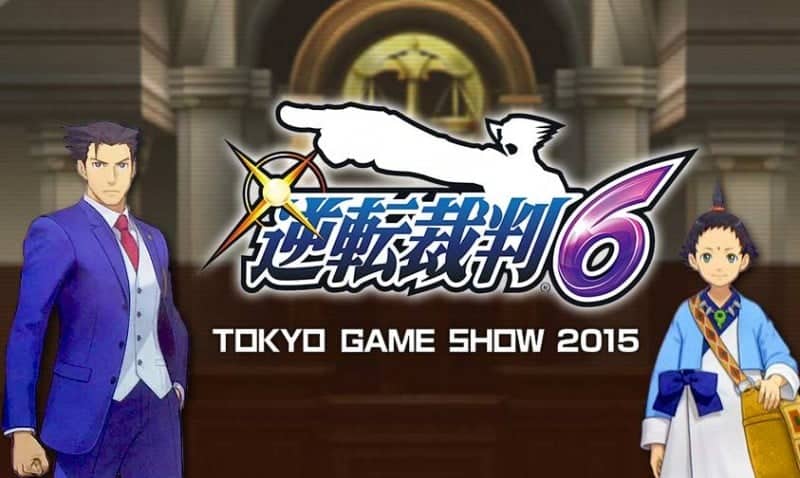 While only 30% developed, Gyakuten Saiban 6 for the 3DS is a welcome addition, and from the recent issue of Famitsu, the information released is indeed interesting.

Set in a mysterious foreign country with supernatural overtones – a huge departure from the traditional Japanese setting, Ace Attorney 6 also introduces a “Water Mirror” system, much like the pensieve from the Harry Potter saga, with clues and images that manifest to push gameplay forward.

There’s also a new character called Bokuto Tsuani, the young boy seen in the image above, and the story will, according to Capcom, revolve around the theme of a “Courtroom Revolution,” hopefully taking the setting even further with turnabout cases in even more unorthodox places.

As such, more will be reveal in 2 weeks time as Capcom presents the latest iteration of Ace Attorney at the Tokyo Game Show, 2015.