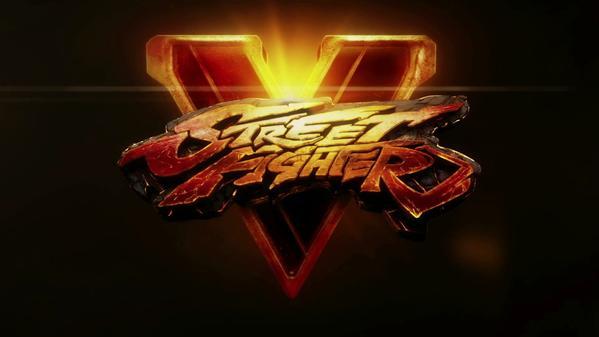 While the SFV beta stress test for North America and Latin America is ongoing, Capcom announced the details for when the actual five day long worldwide beta goes live for PS4.

I’ve played my fair share of matches during the first beta test and than later while I was at my girlfriends place the regional stress test. There my PS4 connection test put me on a NAT type 2 connection with download speeds of approximately 28 Mbps and upload speeds of 2 Mbps.

Not a great internet connection by any means but not only did I manage to enjoy myself with some good, almost lag free matches but I also climbed to the ranks and earned the title of World Wide Beta Tester.

I like to get everyone the right info and I like to help others get the most from there electronic devices. I enjoy playful cleverness and the exploration of technology. My Motto: You own it, you can do whatever you want with it.
Previous [Review] Attack on Titan live action movie!
Next PSTV hits all-time low price!!!