KanadeEngel and Mr.Gas pointed out that the PSPs PSID is stored in the PSPs IDStorage and can be easily used to spoof your CFW PS3 and go online. You can do this, because Sony only checks if the PSID is legit and not which console it belongs to :D. As cool as that sounds it can also be patched very easily. Now they think this is going to be patched with the next PSN maintenance, but let’s hope not.

If you want to try this, you will need:
A Hex Editor (I used HXD)
IDStorage Manager for PSP

After that just copy your IDPS into a txt file, for faster access and then you can type it into your PS3 Spoofer of choice to spoof your PS3 and go online 😀 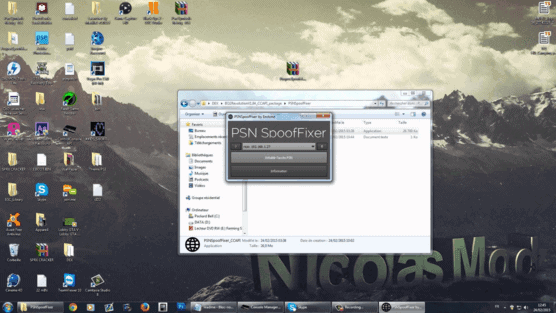 If you prefer a Video tutorial you can watch Kanadeengels Video where he shows what to do.