PSVita Devkits and the Developer Firmware in Detail

If you read Dessel’s GamesCom 2015 reports you might already know it but for this year there was not even a single PS Vita at the playstation booths.

Yes, it may seem that it was kind of the logical conclusion compared to how the Vita did the last year: 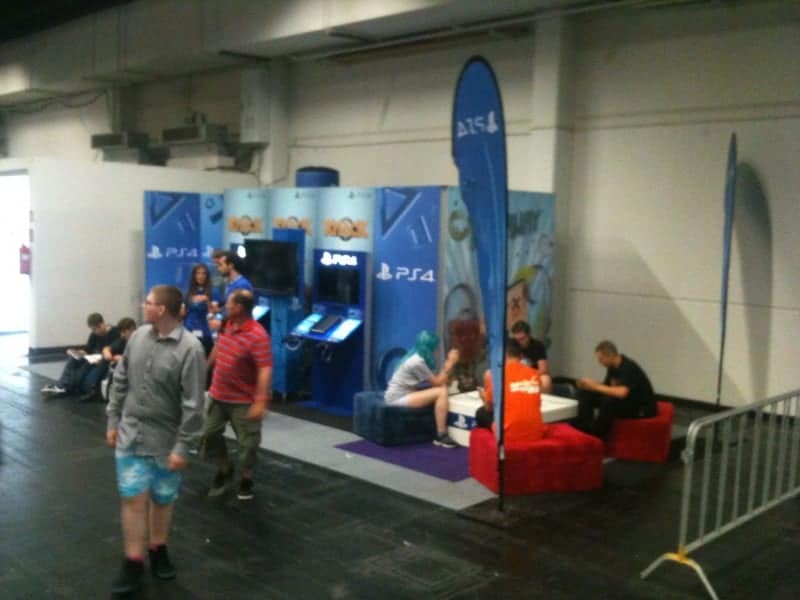 However we managed to find a couple of Testkits at several indie booths and had some time to take pics and play around with them. This article’s basic goal is to give you an idea of what devkits are, how they work and what we might be able to do with them.

‘Devkit’ is the shortform for Development Kit which basically explains its use and existence already. Developers who want to create and test their games need to get/buy those special devices first. Devkits have existed for quite some time already and are very popular items for collectors because of its additional features for example: the region free PS1 Devkit or a Vita with native hdmi out.

For an example we’ll look at these PS Vitas. There are different types of Developer-Vitas out in the wild: 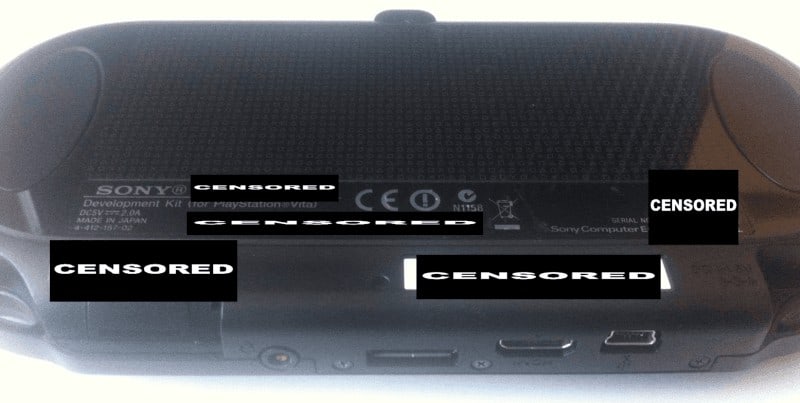 Those Vitas are specially made for development. They feature native HDMI out, a mini USB for debugging and additional indicator LEDs.

On the other hand there are pretty normal looking ones mainly used for testing the finished product, called Testing Kits (PTEL-100X). Those Testing Kits are very popular and, for example, used by indie devs to present their product at exhibitions, like at gamescom. The developers can get them used, like you can see in the next picture and once done (because they may only develop one game) resell it. 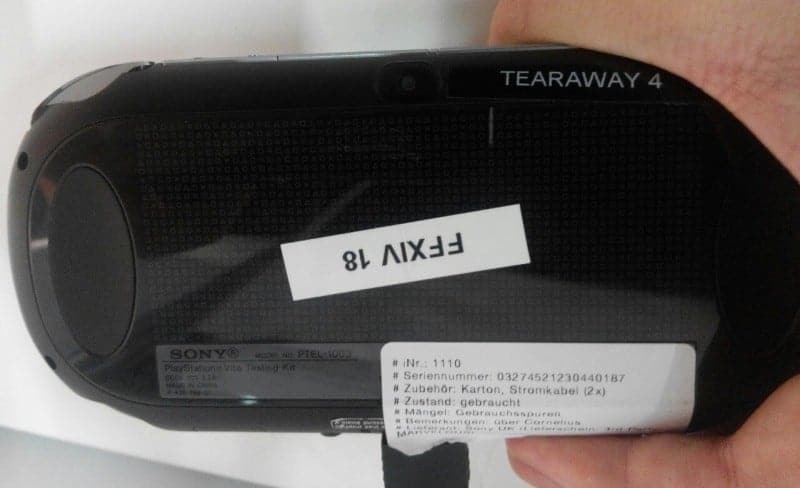 This one seemed to be used for Tearaway by Sony itself in 2013 and later for Final Fantasy. Today we found this particular one at the Marvelous booth running Corpse Party. (The sticker basically says this unit is used and has signs of being used already, it was sold by Sony UK through “Cornelius”.)

One more thing worth mentioning here is that there indeed are PS Vita 2000/Slim Testing Kits around!! But we still don’t know of any Slim development kits though and I doubt there are any. 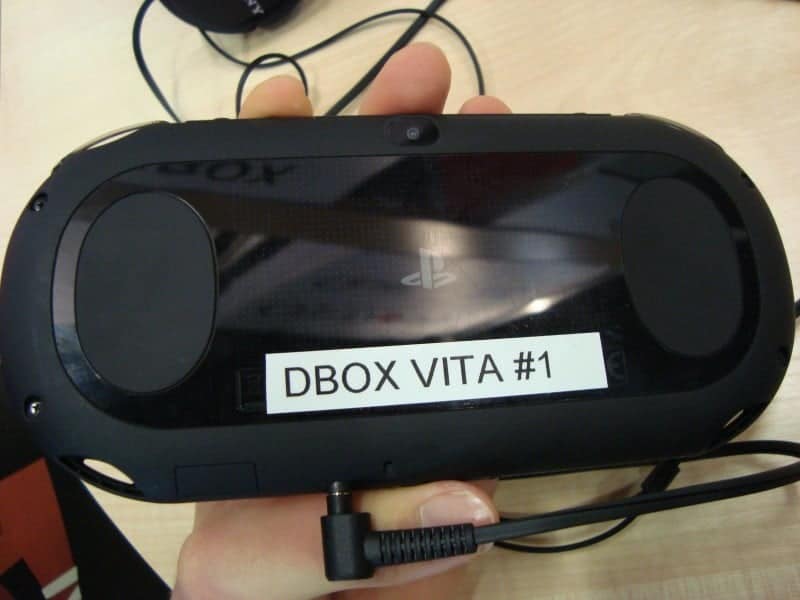 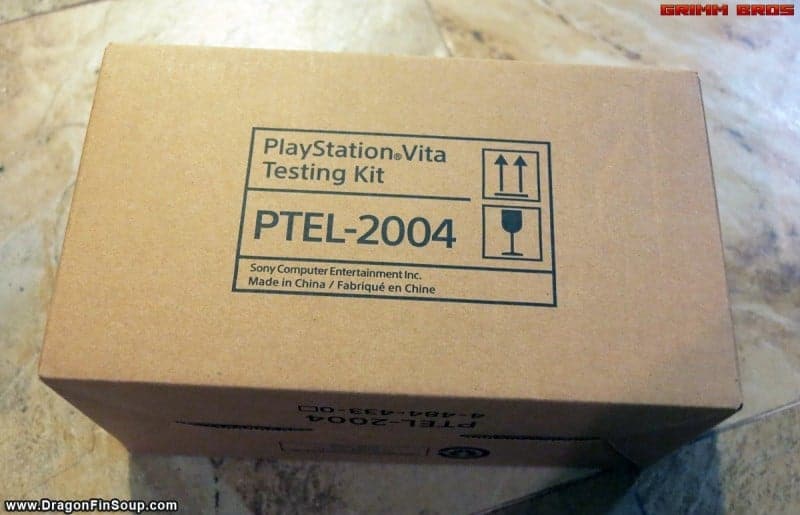 Info: All developer-only settings are marked with a ★ in the Sony universe.

Even though the Testing Kits may not feature the hardware addons of DevKits, they run the same development Firmware with almost the same features. 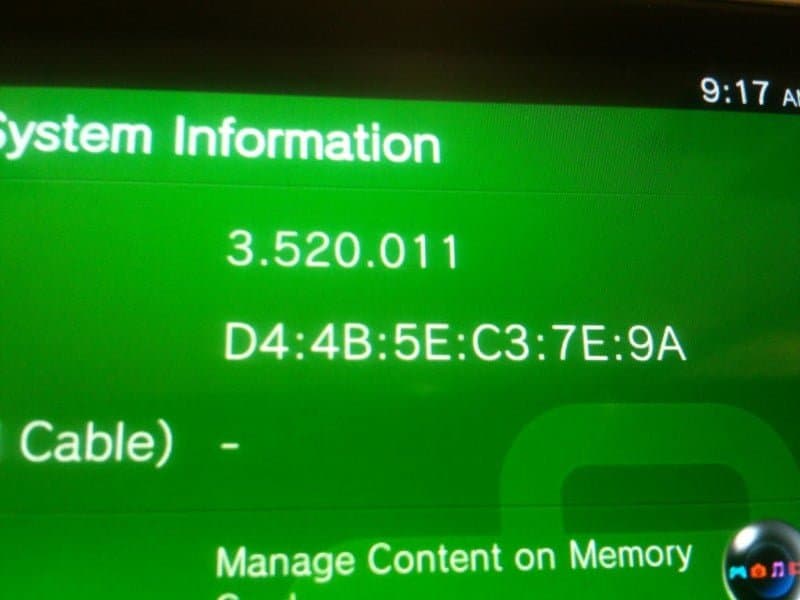 Both devices need a valid license to be able to use its developer features which needs to be activated by sony themselves and are valid for a limited time only. Once expired you’ll be notified like this in the picture below.

There are only some little differences which I will come to next: 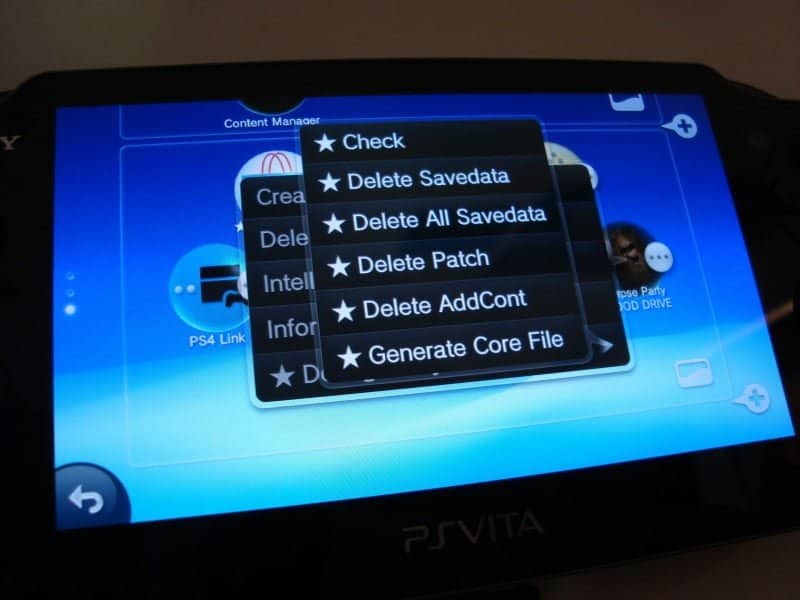 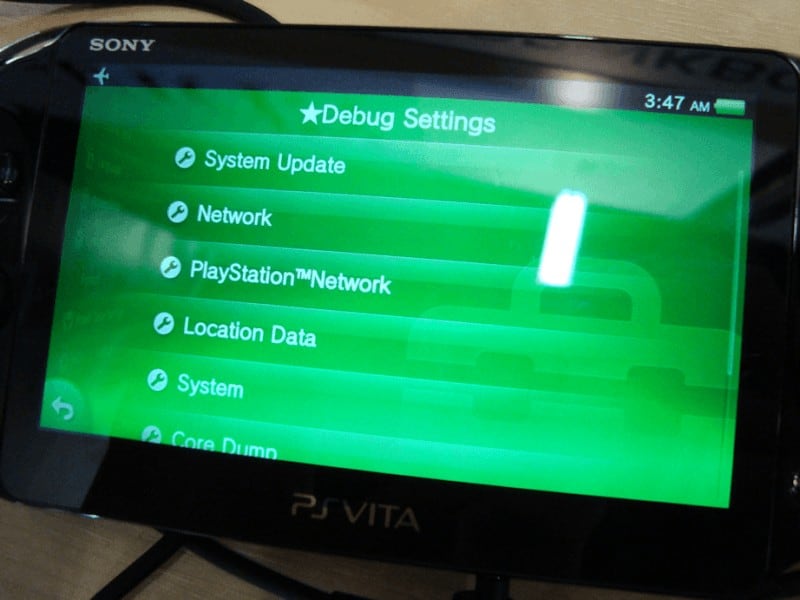 The real DevKits additionally feature the option to start the device in either Developer- or Release-Mode which will be shown in the upper left hand corner of the live area. 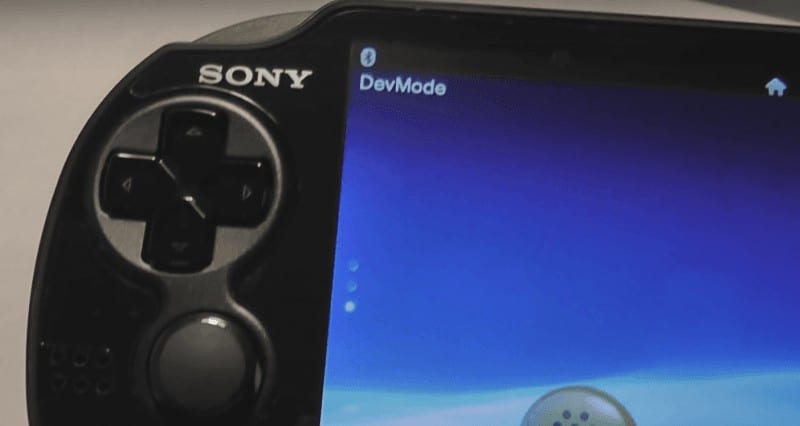 See an in-depth Review of a DevKit PDEL-100X by eskMaemo here:

See a quick video of the TestingKit PTEL-1003 we found at Gamescom by The Zett here:

And on a side note, here we got a very early devkit (DEM-3000H) which also shows the ★APP_HOME application already.

(picture by GodmanGen & more info about this devkit here)

Now we are coming to the fun part and I would answer this question with, theoretically yes!

But at first here is a small statement by yifanlu himself:

Activation key is basically like that timer on Lost. There’s a private key owned by Sony and a public key on the Vita (we call “activation key”). Sony signs a message saying “this device is valid from x to y”. The device validates it and if the date is valid (and the internal clock battery has not run out), the devkit allows you to run unsigned code and debug packages.

You will never run a PDEL (devkit) firmware on a retail without heavy modifications because it tries to set up devices and memory that doesn’t exist on a retail. It’ll always crash on boot up if you get past all the other checks to prevent it from being installed in the first place.

Even if you modify the firmware to run, it’s pretty useless as you don’t have the additional hardware to interface with the debugger on the computer.

To be honest this doesn’t sound very promising at all, but as the past has already showed us, a lot is indeed possible when everyone thought it wasn’t. We already saw the PSP 1000 run all those special TestingTool-Firmwares for example and every PS3 can be converted to a DEX Firmware pretty easily.

Additionally the hardware of TestingKits (not Devkits!) and IDUs doesn’t seem to be any different to retail devices. So lets see what time will reveal.. 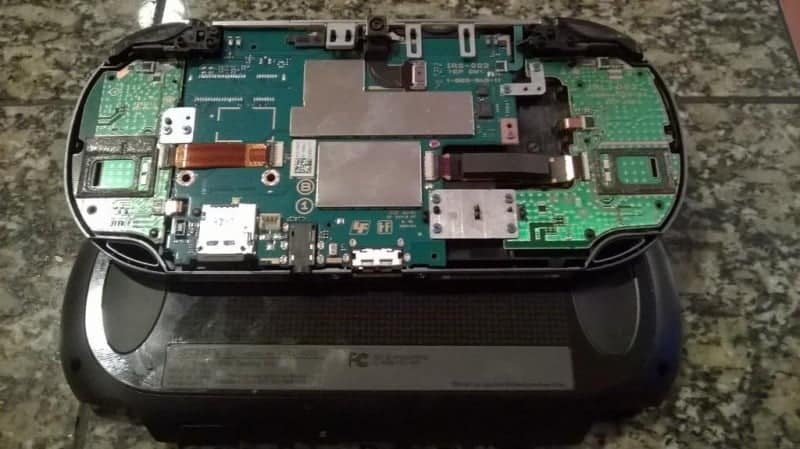 Now to the more technical hacking part, because as it seems most parts of those special features of the said firmwares are already existent on all our Vitas just like the package installer! The following picture shows the system files of the Settings App (NPXS10015): 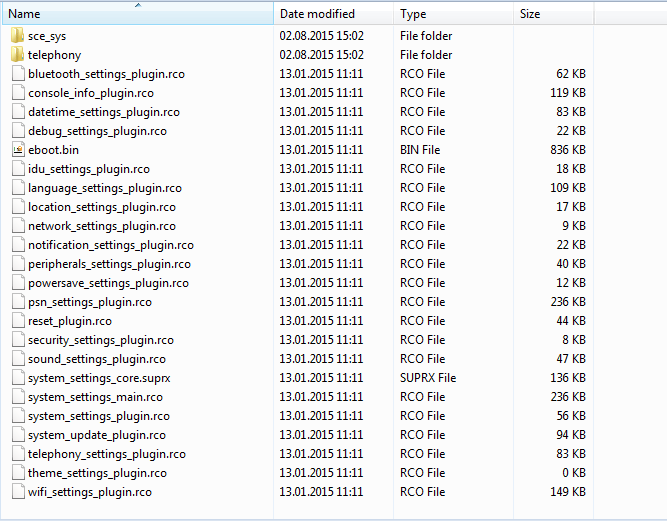 What I try to point out is that we may be able to activate those settings at some point in the future just like we did with the Package Installer. An maybe some of those special features of the Developer Firmware are in fact sleeping inside everyone’s Vita and just waiting to be activated?! What do you think about that? 😀

At the end I can just say, I hope that I covered a little bit of everything and you now have a better idea of Devkits. This topic really deserves more than just one article (especially the software part) and maybe we can get deeper into this when the time comes. Thanks for your interest! 🙂