The platformer gods have smiled upon us and it is good. Hello all it’s riddle43 And do I have a treat for you! From Indie game Developer & 3D animators Yanim Studios, I give you a tale inspired by great games such as Super Metroid and Dust: An Elysian Tail… Red Goddess:Inner World! 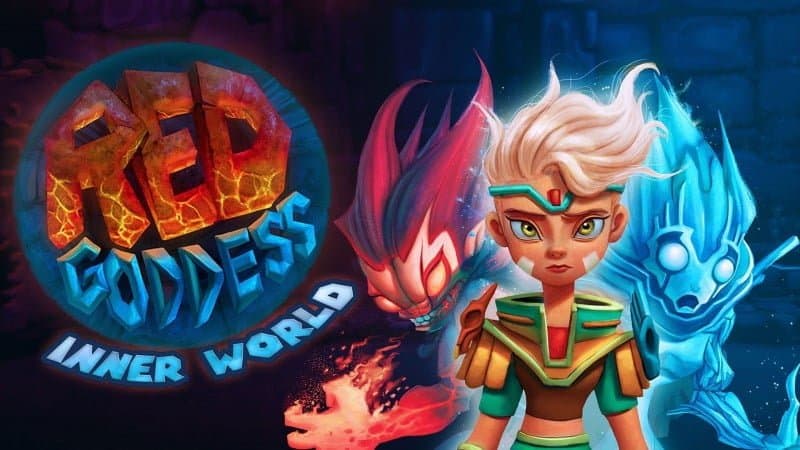 The story centers around a young goddess named Divine whose own subconscious is out to get her by tearing her apart from the inside, destroying her mind and soul. Deciding to put right all that has gone wrong, Divine dives into her own subconscious and discovers a planet within her own mind. Filled with a lush landscape of trees, mountains and caves you will aid her in this world and discover what her true connection to it is. Shortly you will begin to realize that there is more to this adventure than was first imagined.

Red Goddess: Inner World is a story of epic proportions in which you (Divine) must explore a mysterious planet controlled by your own psyche. Now this game does in some ways play like a Metroidvania (I shutter to say such a word) but i feel its more of a platformer in the best of ways. The rich colors and lush environments of Red Goddess are what we platformers look for and need. As you travel you will uncover and explore a non-linear map where back tracking with newly found moves and skills is a must to assist Divine in her journey deep into this magical world. 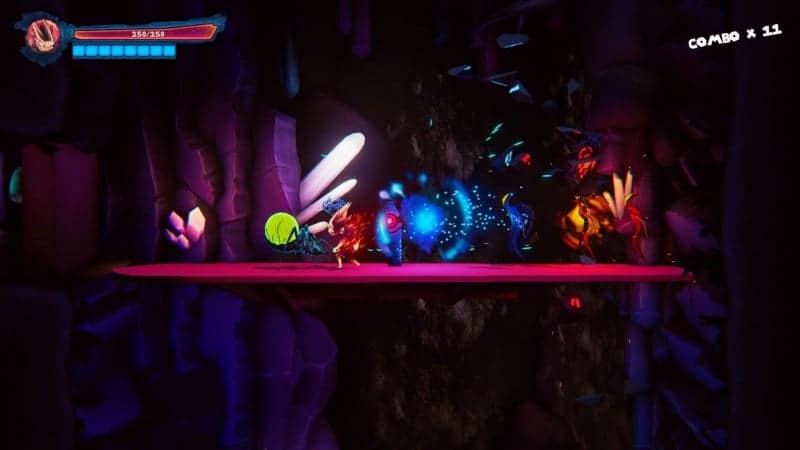 Red Goddess will offer new and progressively more deadly challenges for you as you help Divine by unlocking new powers and unraveling the mysteries, solving puzzles, and defeating the dangerous bosses. Divine’s arsenal includes the ability to transform into two different forms fueled by rage and fear and also the power of telekinesis in turn has you controlling 3 playable characters switching consistently between forms to defeat the enemies before you. 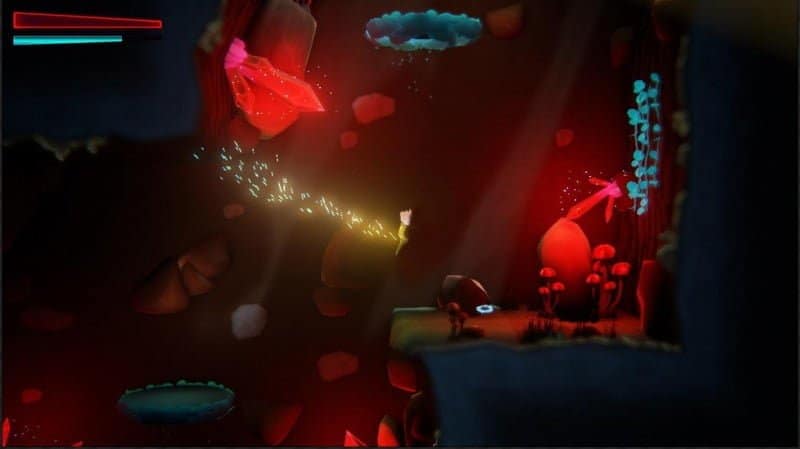 As you go through the game you will find crystals. Some of these are easy to get to while others will require you to come back at a later time to collect once you have found the needed power ups. You will also collect coins to help you to buy health and mana upgrades the will aid you very much in the battles to come. 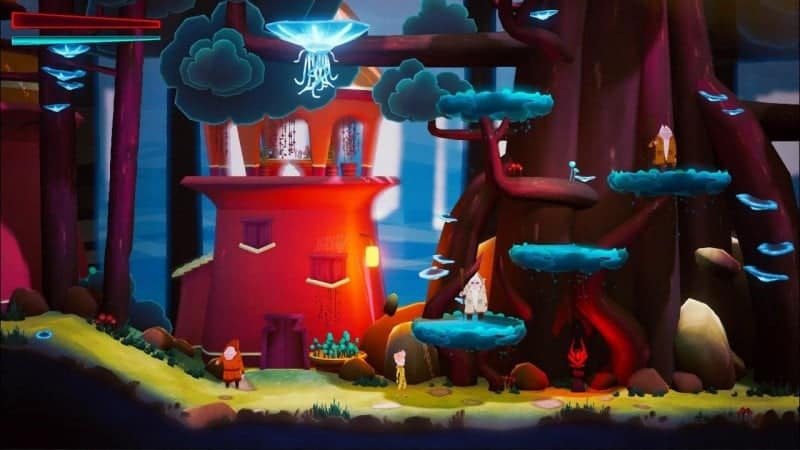 One of the fun parts of the way the story unfolds is with the help of a nameless narrator that lurks in the world of the young Divine. Though unsure of his true form, he can’t hide his malicious intent toward Divine. He’s responsible for provoking the “Dark Thoughts”, blocking Divine from other zones of the world, and even make the world itself turn against her. Also, as you go deep into the dark tunnels that hide horrible creatures these are the followers of Divine´s negative thoughts. Little by little, they are corrupting every part of the planet from the inside out.

With its simple battle system, beautiful graphics and immersive game play this is one not to be missed by platformer fans of all ages. Red Goddess: Inner World has a skill level that just about anyone could feel comfortable with while the joyful and intriguing story will leave you wanting more.

Also check out what else Yanim Studio has up there sleeve at their web site http://www.yanim.net/WP/

As always thanks for reading and feel free to follow them on twitter @RedGoddessgame and also @YanimStudio You can find me on Twitter @riddle43 have a wonderful day.