Beyond-Human – A new platformer/hack and slash by 2Souls Interactive! 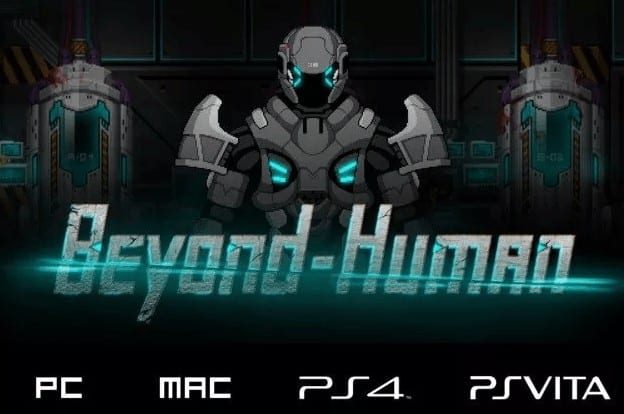 Hey guys, I happened to stumble upon a game that’s in the works and looks to be a great addition to our gaming world! It’s called Beyond-Human and is developed by 2Souls Interactive. It’s an exciting game drawing inspiration from Metroid/Mega-man/Devil May Cry.

Here is a description taken from their page about the game…

“Beyond-Human is a combination of platformer and hack & slash inspired by Metroid, Megaman, and Devil May Cry. Beyond-Human builds upon the classic open-world Metroidvania style by mixing a deep hack and slash combat system, exploration, and 16-bit pixel art. The combat is inspired by an exciting mix of the Metroid and Devil May Cry franchises. The combat may feel similar to people that have enjoyed Devil May Cry and Guacamelee. Melee combat is all about performing combos that are easy to do but hard to master. You will also unlock new weapons by defeating bosses and mini bosses to improve your arsenal.”


They say it will be coming out in June of 2017 and is coming to PC, Mac, PS4 and PSVita. I know that’s a long way off, but with the exciting gameplay video I watched I just had to share this with you. I’ll be sure to include it at the bottom. 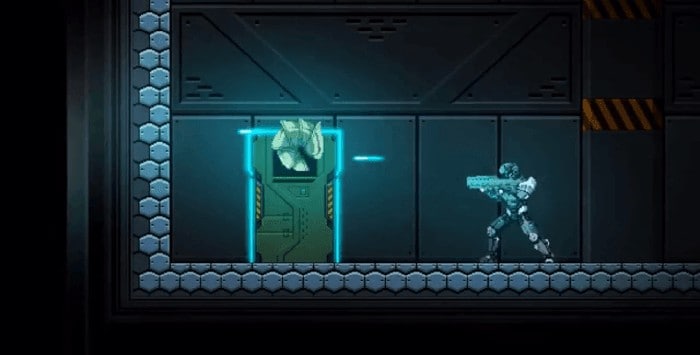 The story is set in a post-apocalyptic world full of aliens. Your character, Adam, has no memory of who he is or what happened. He sets off to find out and kill some aliens in the process. 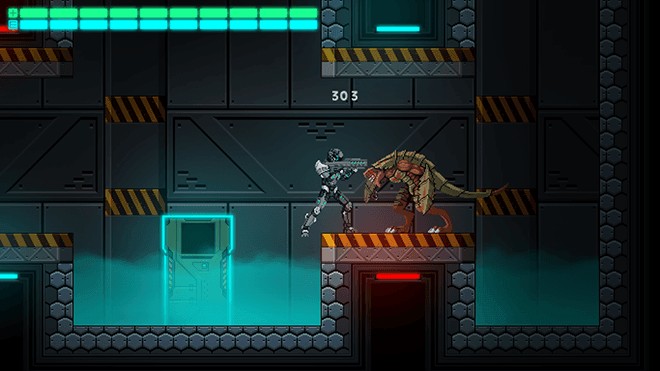 There is a lot of gun and also melee combat to give you a great balance, it appears. Personally, I hope I get to review this game because I would love the chance to share it with you. Go to their website and sign up for the newsletter to stay up-to-date on the happenings and check out what all the game has to offer. There is a kickstarter link in the video if you would like to contribute! 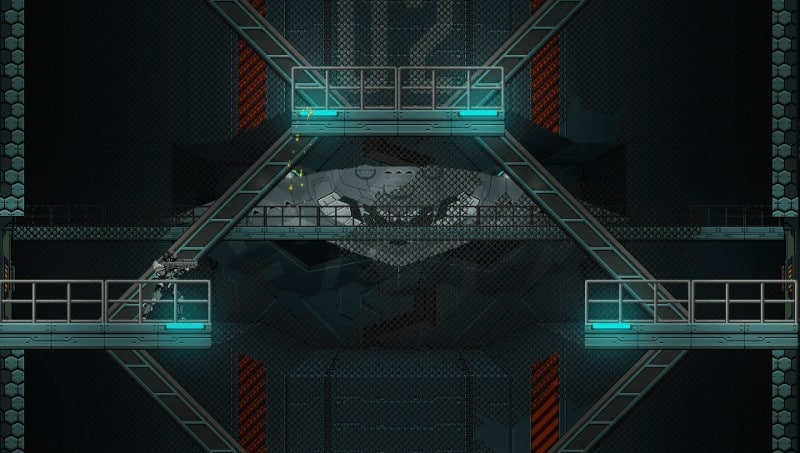 Here is the video I promised and HAPPY GAMING!!

Just your friendly neighborhood redneck from Alabama keeping things interesting. I cling to my God, my games and my guns! Roll Tide and HAPPY GAMING!! You can find me on Facebook and Twitter @johnfrazarjr
@JohnthePooka
Previous Red Goddess: Inner World – Steam Release Review
Next PS4 SDK open source in the works & it could use your help