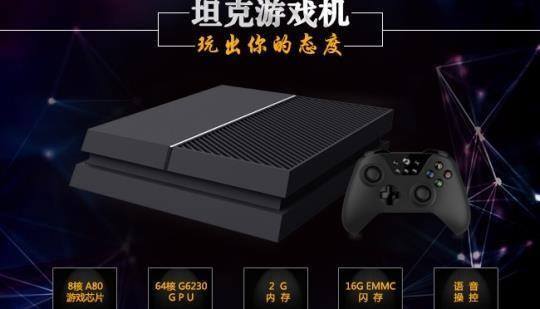 Hello fellow gamers. Yes, I am still alive, I’ve just been busy lately. Anyway, I have a nice, new product to pique you’re interest. I’m curious as to what you guys think of the system. 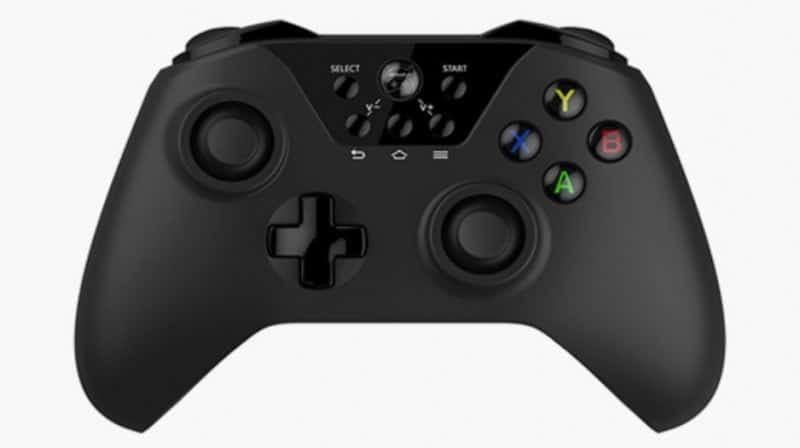 It’s called Ouye and it looks identical to the PS4 but with an Xbox One controller. Now call me crazy but it seems to me that’s about as close to copyright infringement as you can get.

Inside is an Android micro-console and the entire project is currently up for crowd funding. I took a paragraph from the site geek.com to give you guys a look at the specs…

“The console is being crowdfunded on Chinese site JD.com. The spec says it is running on an A80 platform, which suggests the Octa-core Allwinner A80 board (ARM Cortex A15/A7). That’s combined with a PowerVR G6230 GPU, 2GB DDR3 RAM, 16GB of on-board flash memory, USB 3.0 and 2.0 ports, and a MicroSD card slot that supports 64GB cards. The OS is listed as Android 4.4.2, and the price is going to be roughly $70 for the console and a controller.”

Well, not a lot to say except WOW! How crazy can you be to completely rip off two consoles? But, then again, that’s just my opinion. What do you guys think? Let me know in the comments below!

Thanks for reading and… HAPPY GAMING!!!

Tags Android ouye ps4 PS4 and Xbox One xbox one