Earlier today you might have seen a lot of commotion on Twitter but what was it all about? Well it started off with a tweet of files then it escalated very quickly! Check out all the tweets below.

Then Yifanlu tweeted this and BAM! Twitter blew up.

Mr. Gas even put out a tweet about the file sizes and as you all know Mr.Gas & Major Tom have given us some really cool tricks/hacks for the PSVita. (Bubbles, PSTV playing unplayable vita games, Custom Themes, Memory card swap without updating, Welcome park decrypted, etc..) If anyone knows about this stuff it’s those two.. 🙂

It didn’t stop there though! It moved on to a different subject. Now it’s about the TV out and the PSVita.

You can see below that Wololo published an article about this TV out and the PSVita. Next thing you know it was like someone lowered the dynamite and Twitter blew up once again.

@frwololo @ReRepRep why give the fakers the attention they want?

This was one of the main reasons why I didn’t want to write/talk about the TV out, because its very complicated and not consumer friendly. There’s only one place that I know of that is successful in doing TV out and they will sell you the do it yourself kit too. http://www.3dsvideocapture.com/product-list/6 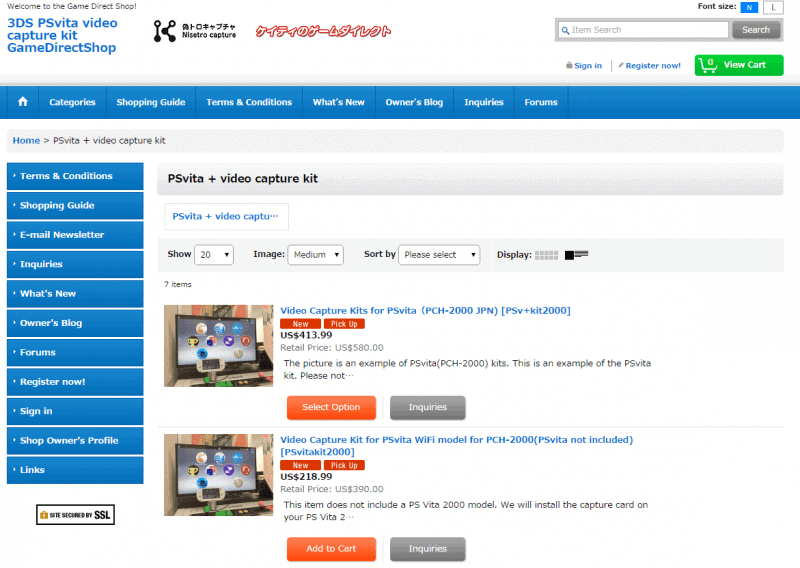 It just keeps getting better, you might not remember Josh Axey but he is a very talented hardware hacker, and with the help of Yifanlu these two are a force to be reckoned with. These guys have dug deep into the PSVita’s hardware, software and everything else you can think of. 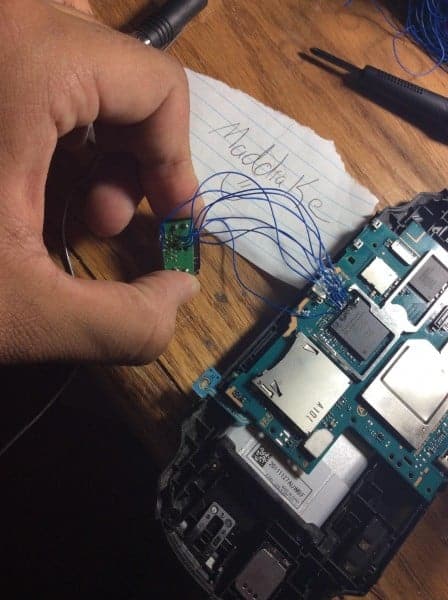 @xmaxkatsu @Josh_Axey @frwololo @ReRepRep nice back peddling after someone calls you out. But now we wait for someone to confirm with an IC

So what has katsu ever brought to the table for the PSVita scene? Other than a bunch of pictures, an exploit that’s a mini and, as we know, those are useless since FW 2.60 (I maybe wrong about the FW as that was along time ago but minis suck) and some half YouTube videos that don’t really show anything. So check out Josh Axey’s blog post here and tell us what you think in the comment below..

I like to get everyone the right info and I like to help others get the most from there electronic devices. I enjoy playful cleverness and the exploration of technology. My Motto: You own it, you can do whatever you want with it.
Previous mGBA Vita Alpha released (updated)
Next 3DS: NTR CFW 3.0 Public Beta Released!!