Before Nintendo ever entered the video market you’re familiar with, their culture dates back to 1549. Japan was introduced to western influences from the Portuguese traders. They traded silver, artwork, weapons, materials, food and even card games. At the time, Japan strictly had card games for recreational use only and the gambling practices became very popular. When Japan subsequently closed off all contact with the Western world in 1633, foreign playing cards were banned. Many japanese gamblers attempted to remove all European influence and re-branded them as their own. However, they were banned and their use faded over time. 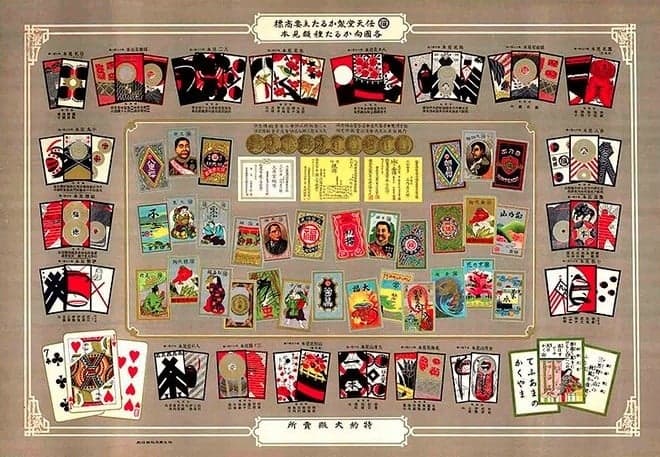 Fusajiro Yamauchi founded Nintendo Koppai, which roughly translates to “Leave luck to Heaven”, the small business based in Kyoto, Japan produced Hanafuda Cards. This playing card game marketed for family use and could be easily converted into a gambling card game.. While this game was intinally unsuccessful, the Yukuza welcomed the game and enjoyed high stakes games. They would buy brand new decks for every game and Nintendo profited greatly from this practice. This influential company made a living by designing colorful vibrant cards with unique beautiful images all made by hand. These were the key elements that helped them stand out from the competition. 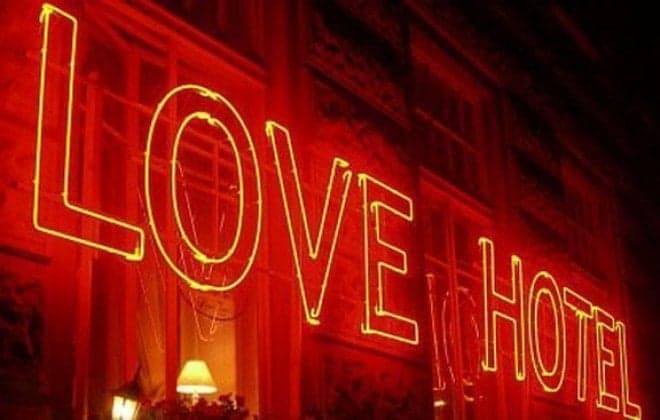 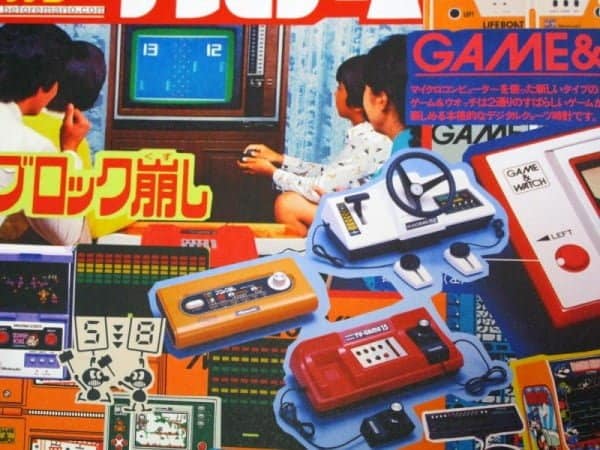 They had tapped into an ever growing market and continued into Magnavox Odyssey video game console in 1974. After several years of developing games for Magnavox, Nintendo officially started making their own hardware in 1977. Their first project was the Color TV-Game home video console. It was at this time student product developer Shigeru Miyamoto was hired by Nintendo. Miyamoto was given the task of creating several case variations of the console and went on to create Nintendo’s most famous games. Nintendo developed Radar Scope which was a Space Invaders clone had little success in the US market. However, once Miyamoto finished developing Donkey Kong they converted most of the Radar Scope cabinets to this game. Under the brilliant minds of Shigeru Miyamoto and Gunpei Yokoi , Nintendo became one of the most successful companies to come out of japan. 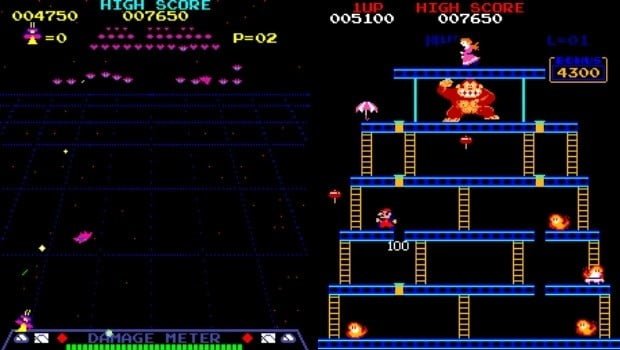 All this attention brought interest from Universal Studios and they sought to claim money from Donkey Kong. Universal Studios were under the impression Donkey Kong violated their trademark of King Kong. After a ruling from court it was determined King Kong was public domain, therefore Universal had no foot to stand on. Donkey Kong helped Nintendo Established market dominance for years to come. It’s considered one of the best arcade releases during the golden age of video arcade games. Miyamoto’s characters were featured on cereal boxes and television cartoons! With Gunpei Yokoi’s Game and Watch, Nintendo had successfully entered the portable market. Nintendo seemed unstoppable until the aftermath of 1983!!!