Nintendo just announced the death of President Satoru Iwata.
Iwata, 55, died on July 11 because of the same illness that had kept him away from E3 2014. After surgery, he was back to life everyday and regularly took part in the recent E3 Digital Event 2015. 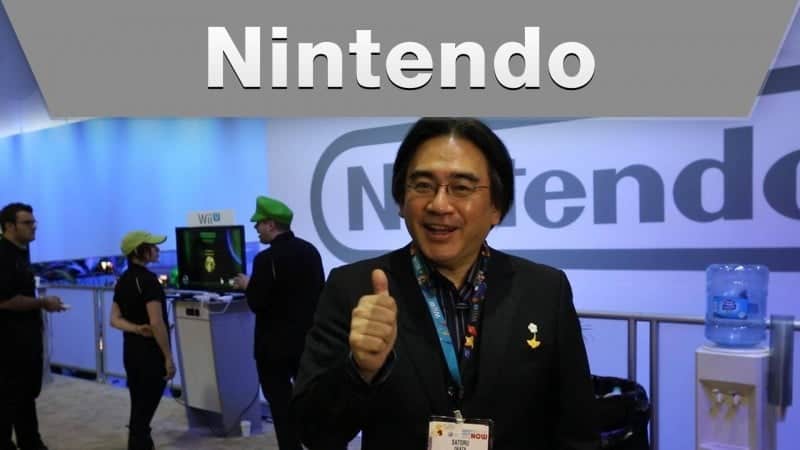 He was in Nintendo since 1980 and in 2002 he was appointed the fourth President.

The company said it was “deeply saddened” by the news, which by virtue of the comeback of Iwata comes painfully unexpected. In what has been learned, Genyo Takeda and Shigeru Miyamoto will govern the company until further communication.

We at Hackinformer are close to family and friends, to the family of Nintendo and those, like us, you were fond of this beautiful character of the gaming scene, it will be deeply missed in the coming decades.

I dig the web to find always fresh news about the tech world, from gaming to smartphones through pc and reviews. I've grown with bread and videogames since the first time I saw one.
Previous How to use FTPVita to transfer files to your Vita
Next Nintendo History: Part 1 Humble Beginnings