A few years ago, fans began a project to bring doctor who to the lego-verse. After 8 months of fans and Lego employees designing, we came to a final set. This set then went into review; a year and two months later some pictures were shown to us of the selection and that a game was rumored. Five months later (today) this has come to full fruition. Doctor who is now officially part of the Lego franchise and its awesome that he’s part of the team! 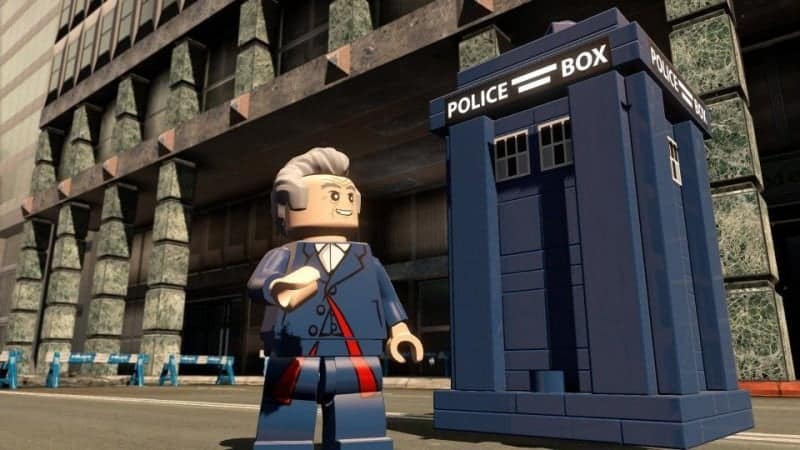 My trip to San Diego Comic Con has not been in vain and yesterday we saw first sight of it all. (Previous to comic con) For all you SCI-FI Lego fans out there! This one is for you! Introducing Doctor Who into the Lego universe was a fight worth fighting for and now we have Lego Doctor Who!

Tags Doctor Who Dr. Who lego Lego Docotr Who