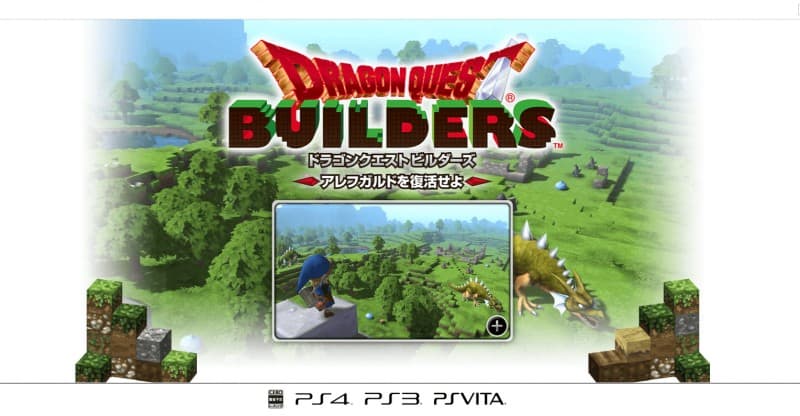 Not much is known at this point other than it’s set to release this winter, for Japan that is. SquareEnix is notorious for leaving us out of Dragon Quest games over here in the US. Who knows if we will see this one. It’s slated solely for Sony consoles. Playstation 3, Playstation 4 and even our beloved Playstation Vita will see this game. 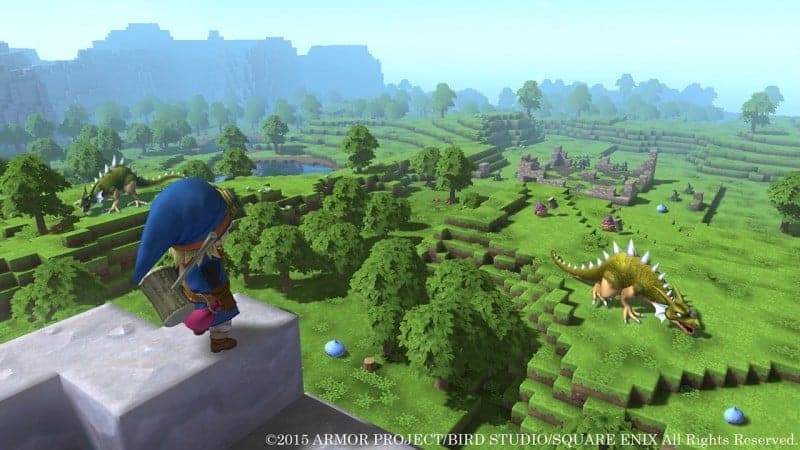 If I learn more about it I will be sure to inform you guys as that’s what we do as hackinformers. Love you guys and we wouldn’t be where we are without you, the readers. Thanks for reading and as always… HAPPY GAMING!!!