Yesterday Bungie and Sony announced a new Destiny PS4 bundle. The contents of this bundle includes Destiny: The Taken King’s Legendary Edition, which is the version of the game which has all the content that is available to date, with a sleek designed 500GB white PS4 which has a silver map of the galaxy and a gold Guardian emblem painted on the top.

Although I don’t think that the white controller which comes in the bundle will have its face button and d-pad swapped (as you can see in the picture above).

“The package will include a white Destiny-inspired 500GB Limited Edition Ps4 system and a physical copy of Destiny: The Taken King Legendary Edition, which includes Destiny, Expansions I and II, and The Taken King. You’ll also get an upgrade to the Digital Collector’s Edition, which includes the following content: three exotic Guardian class items with XP bonuses, three classic-specific emotes, three armour shaders, as well as the early access weapons packs.

The limited edition console will ship on September 15, which is also the date for the new expansion. The Collectors Editions costs $79.99 with all the above mentioned content, and it proved to be very controversial as it was only going to be available in the Collectors Edition. However, the additional content will now available on its own at the cost of $20.

PlayStation exclusive content (Ps4 & PS3) will have an exclusive Vex strike titled, “The Echo Chamber,” and exotic scout rifle called the Jade Rabbit, one set of armour for each of Destiny’s three classes and an exclusive Crucible map, Sector 618.

“Challenge your fellow Guardians in the Crucible map set within the ruins of an Earth colony reclaimed from the House of Wolves. Fans of Clash and Control modes will find plenty to love in this mid-sized arena: each side’s narrow chambers give way to an open center arena, connected only by two exposed bridges and a handful of a small platforms for the adventurous.”

“The launch of Destiny has meant so much more to us than the release of a new game. Our first journey around the sun together led to the origins of an amazing community.”

It’s no secret that Bungie plans on having Destiny around for the next 10 years, so to celebrate its first anniversary, the Bungie Day video is a dedication to the vast and continuously growing community.

Bungie stated that, “no one video can capture an entire year of space magic,” so they pushed out an idea to encourage all fans to share their favourite moments by submitting a video, picture or artwork with regards to Destiny on July 23.

In addition to the festivities, Bungie are also challenging players to complete various tasks in order to become legend and achieve a Laurea Prima emblem.

These “Moments of Triumph” have to be completed before September 9, 2015 which is the games first birthday. To track your progress players are able to go to a special Bungie.net page. 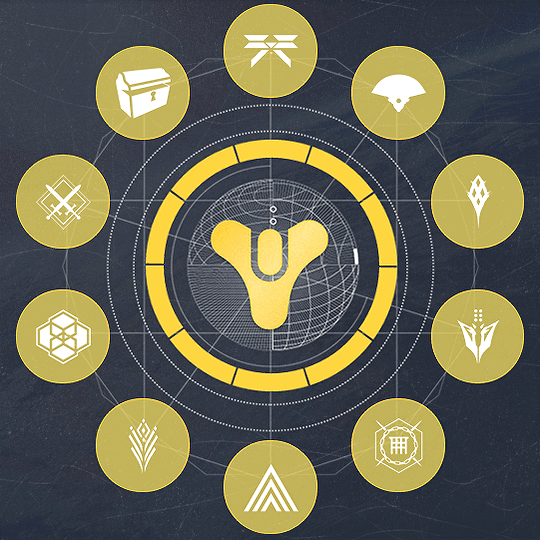 You have become legend.

“Congratulations, Guardian. Your quest is complete!” 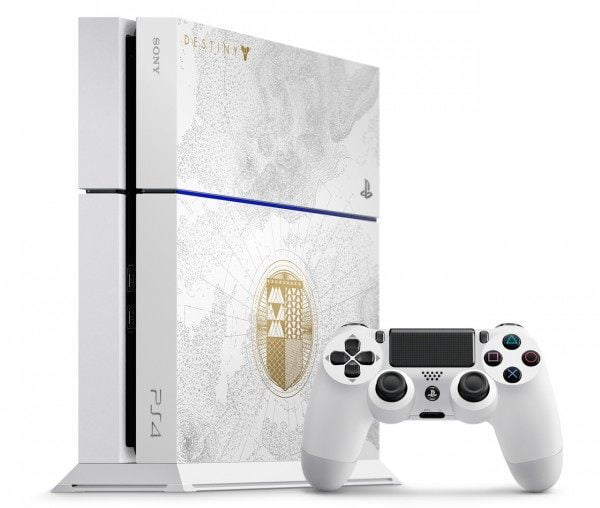 So how far along is everyone with their “Moments of Triump”? Hit us up on our official Twitter pages and tell us! @Hackinformer and @geestaar74

That’s it for the latest Destiny news!

I like to get everyone the right info and I like to help others get the most from there electronic devices. I enjoy playful cleverness and the exploration of technology. My Motto: You own it, you can do whatever you want with it.
Previous Play! released: PS2 emulator for Android devices
Next Rejuvenate, the future of Vita hacking and YifanLu leaving us