PlayStation is having a big E3 Sale

In all the commotion with E3 you may have missed out on some of the small things like Sony is releasing a 20th Anniversary Playstation 1 themed controller and headset for the Playstation 4. The next one, you might have missed out on is PlayStation is having a big E3 sale and there are some great deals. Now there not to many PSvita games in this sale but what did you expect, as there barely talked about at E3. 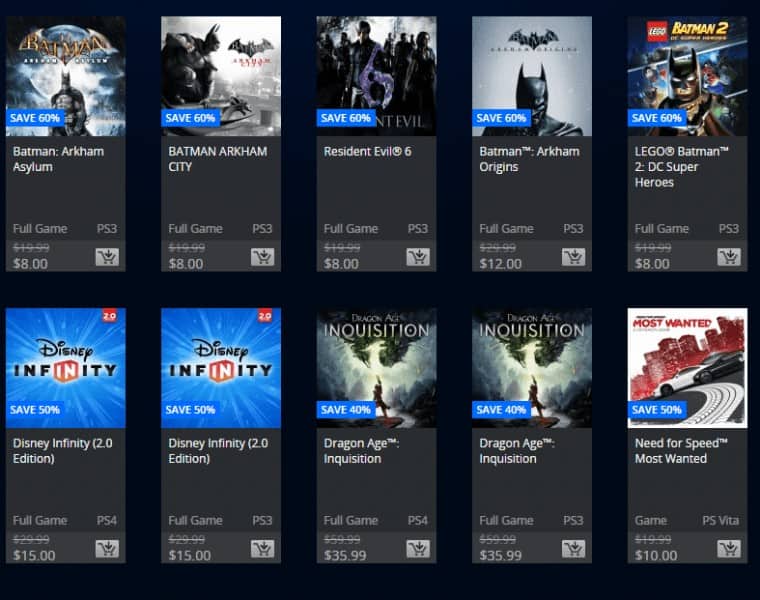 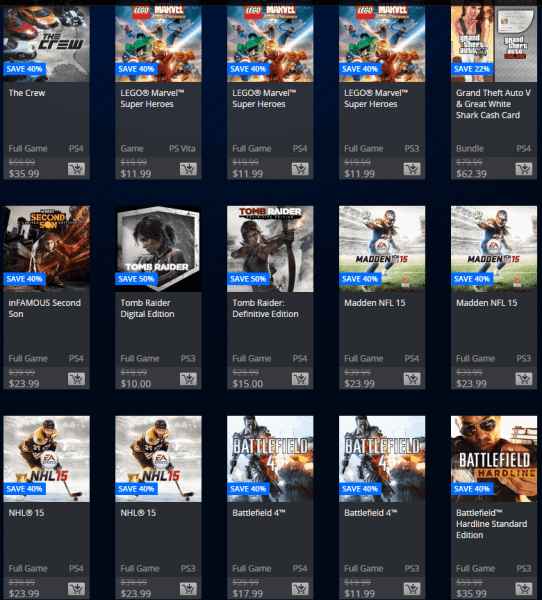 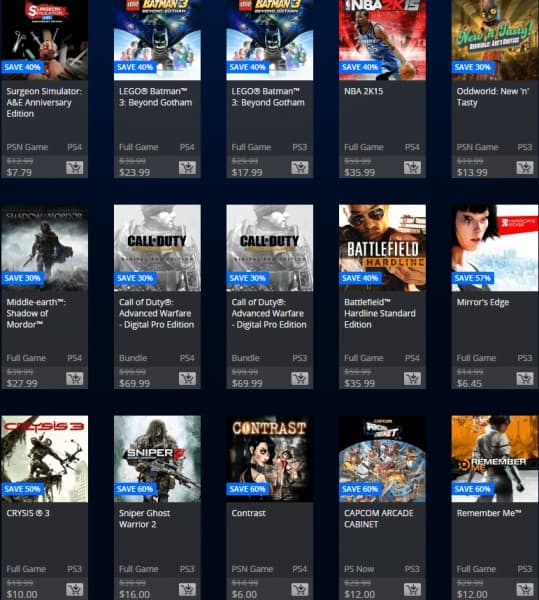 Anyone of the Batman games

You can checkout the rest of the list here

I like to get everyone the right info and I like to help others get the most from there electronic devices. I enjoy playful cleverness and the exploration of technology. My Motto: You own it, you can do whatever you want with it.
@HackInformer
Previous A petition to Cancel Metroid Prime: Federation Force
Next W3D is ready for pre order! The #1 gaming phone is here!