In the midst of all the commotion involving Final Fantasy 7 Remake by Square Enix for Playstation 4, Microsoft adding backwards compatibility to the Xbox One and a slew of other big news items, one of the most awesome missed gems is that Sony is releasing a 20th Anniversary Playstation 1 themed controller and headset for the Playstation 4. 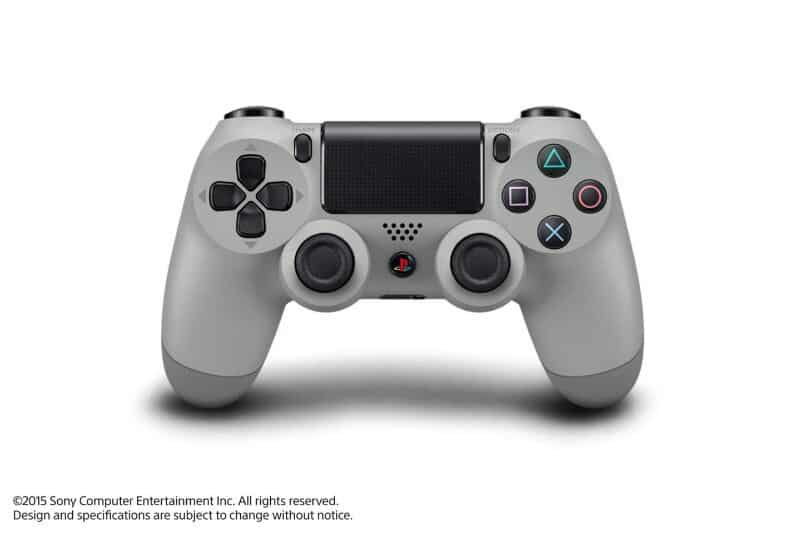 I think this is going to be a highly sought after controller. I can definitely say I will be snagging one for my collection. The sleek design of the Playstation 4’s DualShock 4 combined with the elegant gray color of the original Playstation you’re bound to want this from launch day!

It will be available this September according to Sony and Playstation. It will have a retail price of $64.99. The 20th Anniversary Headset will be a Playstation Gold Headset and should also be available in September. Here are a couple of shots of the controller and headset to wrap this up. Enjoy and as always… HAPPY GAMING! 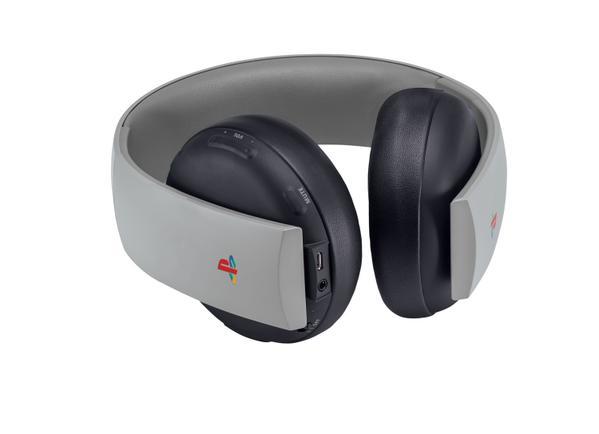 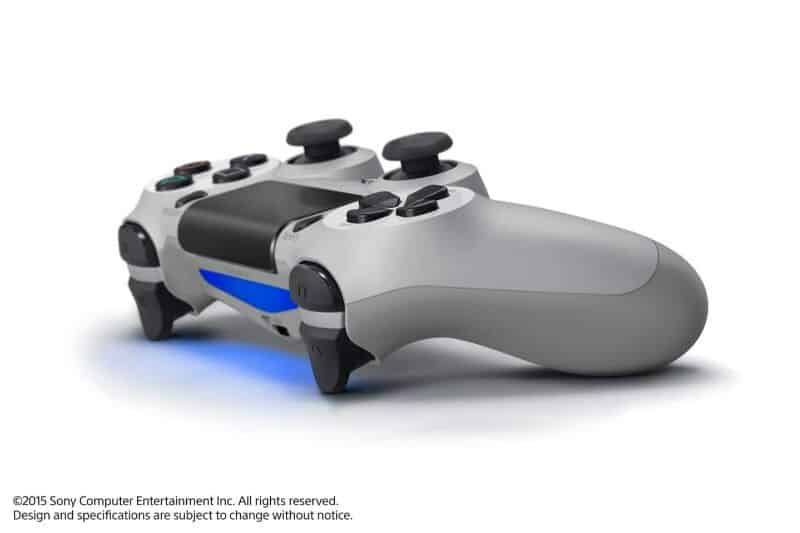 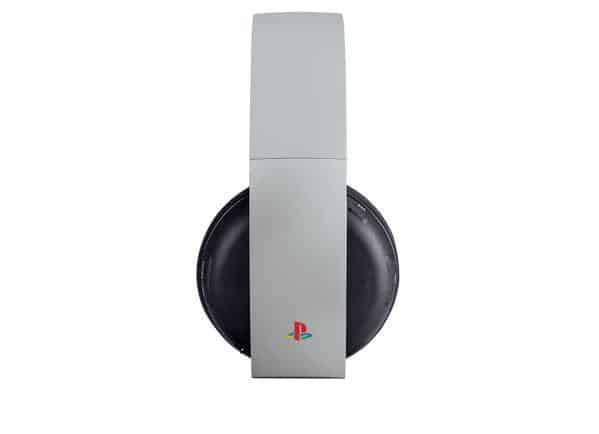 Just your friendly neighborhood redneck from Alabama keeping things interesting. I cling to my God, my games and my guns! Roll Tide and HAPPY GAMING!! You can find me on Facebook and Twitter @johnfrazarjr
@JohnthePooka
Previous Final Fantasy 7 Remake Confirmed!!
Next FALLOUT 4 Special edition comes with a real life Pip-Boy