The leaks just keep rolling and this latest one is probably by accident as it was leaked on their own twitch channel.. 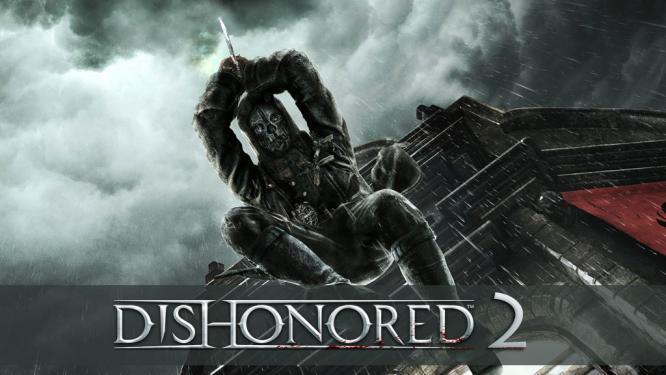 The Bethesda Twitch channel had a vocal track from their E3 press conference rehearsals. It seemed if someone had accidentally set their stream to go live. You could hear the voices on the stream as they were discussing how to present Dishonored II with Arkane Studios (who would be French-speaking). It wasn’t long before they realized the error and killed the feed which sounded like a big commotion in the background. (cars crashing)

Thanks to quick thinking YouTubers, they recorded the conversation which revealed that Dishonored II will be at Bethesda E3 show but are quickly being hit by copy-write claims from ZeniMax Media Inc.